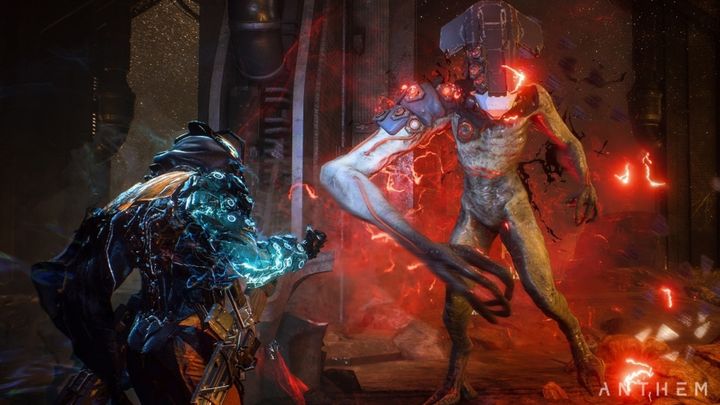 Anthem, online shooter developed by BioWare, received a major 1.0.4. update yesterday. Patch introduced a lot of new features to the game, including performance optimization on all platforms, FOV (Field of View) sliders and DLSS support for PC version - the second option is available only on GeForce RTX 20xx series and can only be activated in 1440p and 4K resolutions (availability depends on your GPU model).

The developers introduced Elysian Cache boxes and a new type of activity - Legendary Missions. The first novelty enables us to perform special daily challenges and acquire items that change the appearance of our armor. On the other hand, the new missions are simply fragments of a story campaign, but with an appropriately increased level of difficulty. Each day a single task of this type will be made available, but we will be able to repeat it as many times as we want.

The game also saw significant changes in the mechanics. For example, the time after which inactive players will be thrown out of the game has been shortened (from 10 to 5 minutes) and the Forge has been greatly improved - from now on we can enter it by selecting the appropriate option in the menu, if you are in the Tarsis Fort or hangar. Importantly, the charging screen, which was previously used for this function, has also been removed. 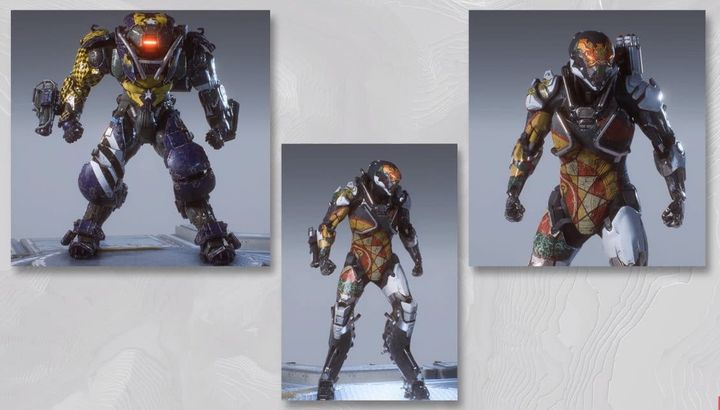 Patch makes it easier to get items that modify the appearance of armour.

Developers have also introduced changes to the equipment system. Additional items and materials can be found in chests that appear in Strongholds, Missions, Freeplay activities, and after defeating Apex bosses while exploring the map. Unfortunately, it seems that when it comes to this part of the patch, not everything went according to plan. Reddit users report several problems:

Jesse Anderson, Anthem's community manager, confirmed on Twitter that at least the first two things are the result of a mistake. Developers analyze the situation and try to find a solution. For the time being, it is not known whether the third problem is also a bug or a deliberate change. Full list of corrections in the latest Anthem update can be found at this address.