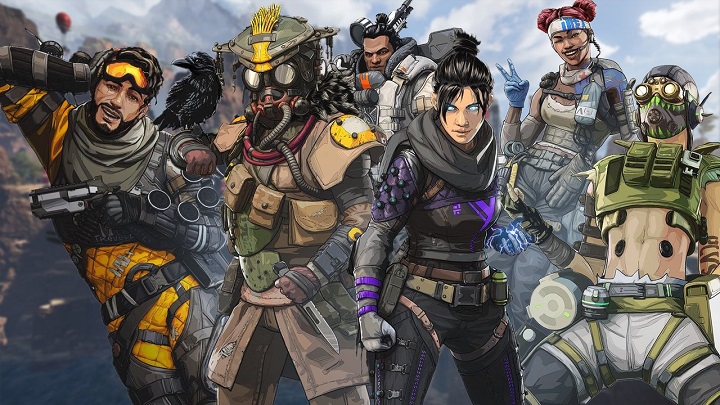 Online shooters are not only for young people.

It used to seem that playing video games is only for young people. Nowadays, however, we are increasingly observing the breaking of this pattern, and the image of an adult player is no longer something extraordinary. Not only that, but we've even had the opportunity to observe what seniors are doing - a few years ago we've heard of the 84-year-old Shirley Curry who still infects us with her love for Skyrim, and in March of this year we learned that the mother of actor playing Dutch van der Linde in RDR2has something to say about video games. Now, however, the web was conquered by a 55-year-old player known as Duncanas, who shared one of his plays in Apex Legends on Reddit.

The video of his play quickly conquered the hearts of other gamers - at that moment over 32 thousand users liked the thread and it attracted the attention of the devs themselves. In the video, Duncanas eliminated the entire enemy team after a fierce battle, which saved his team from defeat. You can see the action below.

I might be almost 55 but I'm not dead yet! from r/apexlegends

Duncanas has a lot in common with video games - he's been playing them professionally for over 40 years. As he says, he still lacks a lot to be good at Apex, but he has a lot of knowledge about the game, which he shares very willingly. It's also worth mentioning that the 55-year-old player has been streaming on Twitch for some time now and is also active on YouTube, where he started to create his own tutorials.