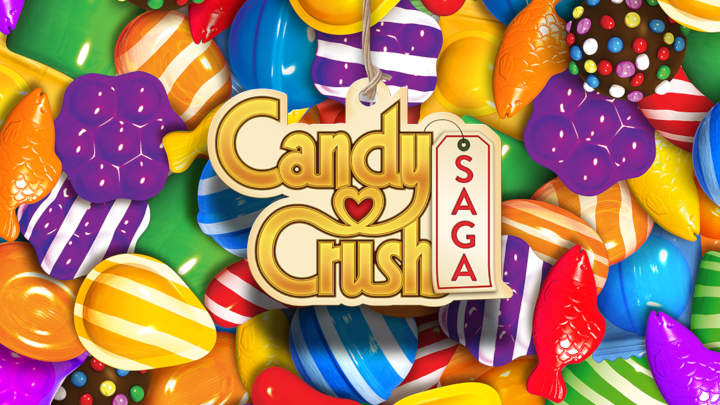 You can get addicted to candy. Does a candy game count?
IN A NUTSHELL:

Alex Dale, Senior Vice President of King, stood before a committee to investigate addictive technologies set up by the British House of Commons. The representative of Activision Blizzard, a company belonging to the Activision Blizzard, informed MEPs that of the 270 million people playing Candy Crush Saga, 3.4% (around 9.2 million people) spend between three and six hours a day in production and 0.16% (around 432 000 people) play more than six hours a day.

Dale says the app doesn't have addictive properties. The long time that users spend on the title is due to the fact that the target group of Candy Crush Saga are elderly people, often retired or recovering, having much more free time than younger players.

King's representative also does not believe that microtransactions in the game would exploit users lacking self-control. He argues that opponents of microtransactions often refer to extreme cases taken out of context in order to prove their theses. As an example, he quoted the story of a person who spent in one day in Candy Crush Saga $2600 on gold bars (premium currency). That's a lot for a day, but if you consider that the purchase was made during an attractive sale and that the person who bought it actively used the accquired currency for seven consecutive months, that amount does not look that impressive anymore.

Damian Collins, a member of the House of Commons, asked Dale if King felt obliged to intervene when he saw a player spend too much money in Candy Crush Saga. The company's representative said that in the early days of production, people who had spent more than $250 a week had warning emails sent to them. Users usually replied that they were aware of how much they had spent and that if they couldn't afford it, they wouldn't have played such titles. Messages are not being sent anymore because most players considered them to be intrusive.

In light of the World Health Organization's adoption of a new version of the International Classification of Diseases, in which gaming addiction has been included as one of the diseases, Alex Dale assured the company that it would reconsider its approach to over-spending. He points out, however, that among 270 million players, only 2-3 people a month complain about the fact that Candy Crush Saga cost them too much time or money. According to Dale's colleague, who also participated in the hearing, in the last 18 months there was only one case of in-game account blocking at the user's request in the UK.