Activision's financial report shows that Blizzard earned less than F2P mobile game publisher King. This situation did not happen only last year, and the earnings of Candy Crush Saga's developer have been exceeding those of the creator of World of Warcraft for the last 3 years.

Recently, hearing the phrase 'Blizzard', most gamers reacted with the word 'drama', which reflected on the developer's financial results. 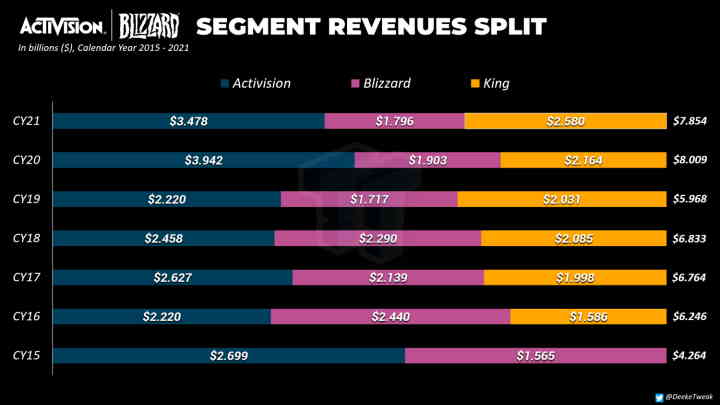 Gamers are turning away from Blizzard

For nearly 5 years now, gamers have been showing less and less interest in games from Blizzard. 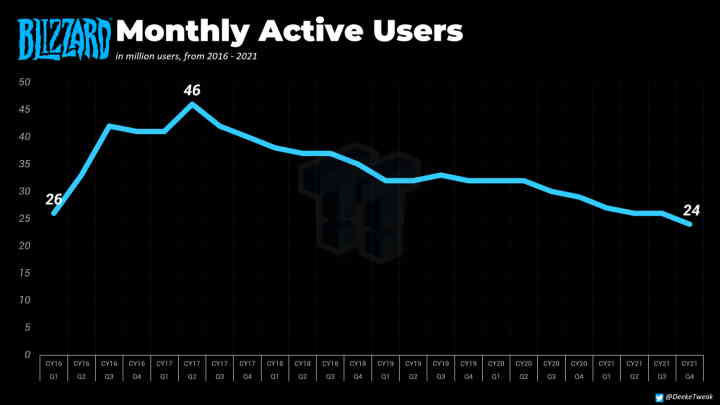 Blizzard needs to get its act together

The thing definitely on the plus side for fans of Blizzard games is the acquisition of Activision Blizzard by Microsoft. The merger of companies has given the community hope for new games from the Californian developer.

Halo Infinite Lost Most of Players on Steam

Halo Infinite Lost Most of Players on Steam