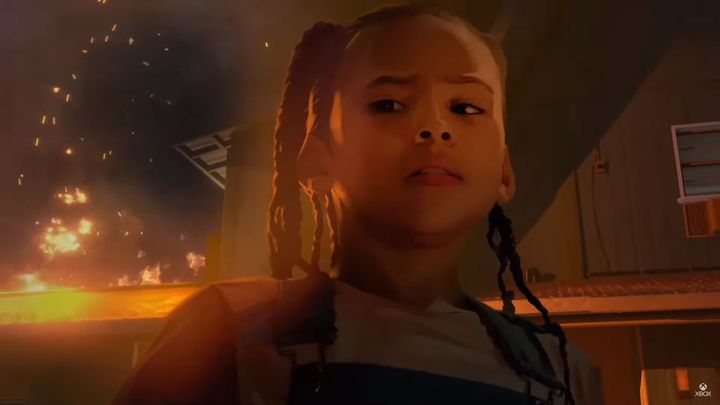 Plot-wise the game promises to be at least interesting.

The independent studio Interior Night (established, among others, by former Quantic Dream employees) shared the first trailer for an interactive drama titled As Dusk Falls. Trailer sketches the game narratively with the help of comic book still frames. The story will focus on the conflict between two families from provincial American. The title will be released on PC and Xbox Series X. It will also be available in the Xbox Game Pass service.