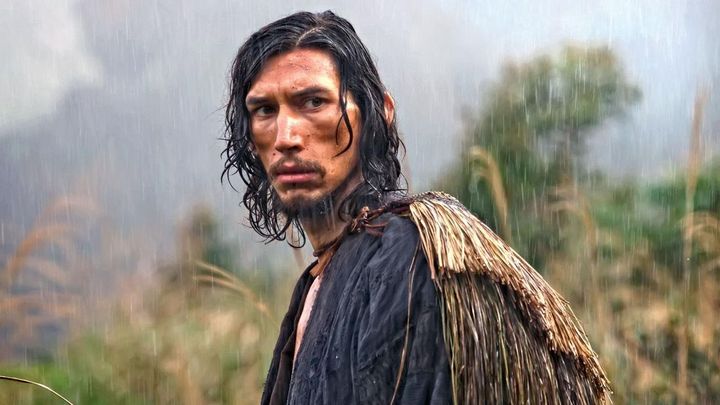 Adam Driver squeezes what he can out of his career.

The Hollywood stereotype is that every star must have snow-white teeth, perfect hair and impeccable complexion. Tell this to Adam Driver, who may be far from that ideal, but his distinctive face and unquestionable talent have led to great success. After the memorable role of Kylo Ren in the new Star Wars trilogy and his moving performance in the Oscar-winning Marriage Story, the actor will play in a sci-fi film titled 65 (via Deadline).

You don't know much about 65. The work will be produced by Sony (Venom, Jumanji: Welcome to the Jungle), and Scott Beck and Bryan Woods, the scriptwriters of one of the most original horrors of recent years, A Quiet Place, will be responsible for writing the plot and directing the whole thing. It may be that we haven't heard too many dialogues in Krasinski's movie, but the efficient storytelling with gestures and images is a great achievement of these two gentlemen. 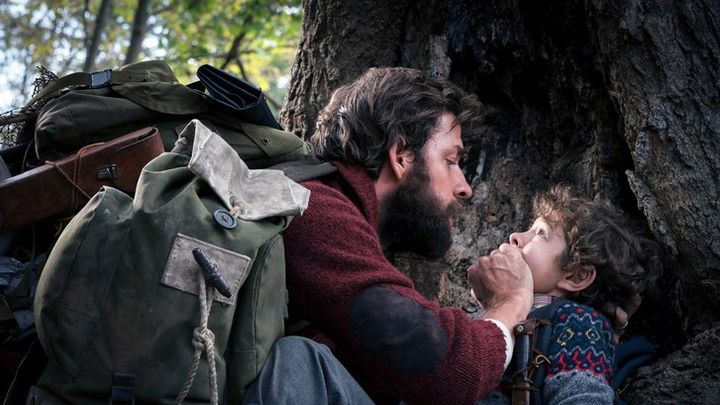 A quiet place delighted both critics and viewers.

Sam Raimi, a living legend of superhero cinema, will help them from the position of producer. He created works in the genre back in the 90s, i.e. with his Darkman. What's more, at the beginning of the 21st century he shot the memorable Spider-Man trilogy with Toby Maguire in the lead role. Kevin Feige also hired him to direct the upcoming Dr. Strange sequel. Beck and Woods shot one of the episodes in Raimi's 50 States of Fright series, so 65 will be their second attempt at collaboration.

As we mentioned earlier, the details of the movie are mostly unknown, but this is quite logical given the very early stage of production. Before Adam Driver appears on set, he will have to finish his two projects: the historical drama The Last Duel and the thriller Gucci (both directed by Ridley Scott). For the time being, however, working on them is impossible due to the coronavirus pandemic.

The Outer Worlds With Good Debut on Steam

Brotherhood of Steel Coming to Fallout 76 in Steel Dawn Expansion