Gamescom 2020 was this past weekend, and there were a lot of major announcements. If you are a Nintendo Switch fan, heres a quick run down of a few games to look forward before the end of 2020. 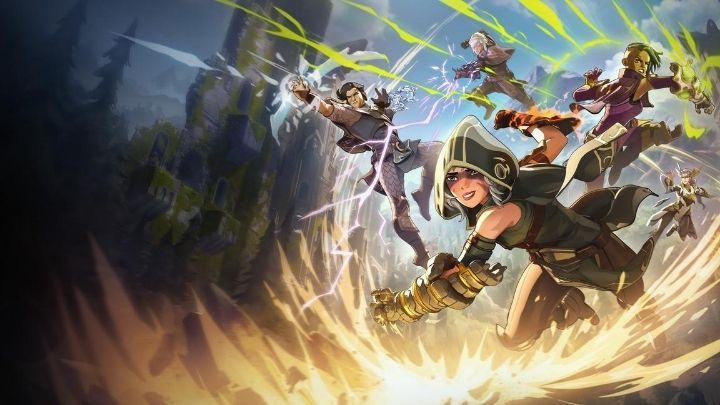 Party up and hurl elemental magic in a free-to-play battle royale of mages and wizards. The spell-slinging action game by Proletariat, Inc., Spellbreak, has been announced for over a year, but is finally launching. The game features six classes of spellcaster, giving a wide variety of powers and potential combos. Spellbreak launches on the Switch tomorrow! 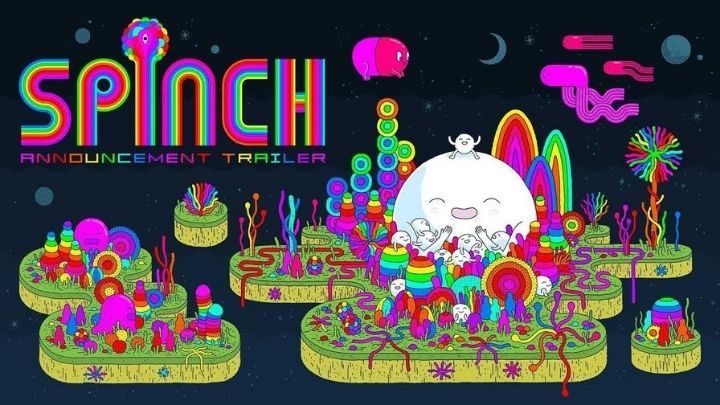 For a much less action heavy single-player game that launches the same day, you might want to try Spinch from developer Queen Bee Games. Explore a dazzling, psychedelic landscape in this 2D platformer that has you play as a white ball with arms, legs, and a face. Spinch also launches for the Switch tomorrow!

WWE 2K Battlegrounds is the latest in wrestling action from Saber Interactive. The game boasts a hefty 130 playable characters from WWE both past and present. Only 70 of these will be playable at launch, with the rest arriving as bonus content in the future. WWE 2K Battlegrounds launches on the Switch on September 18th. 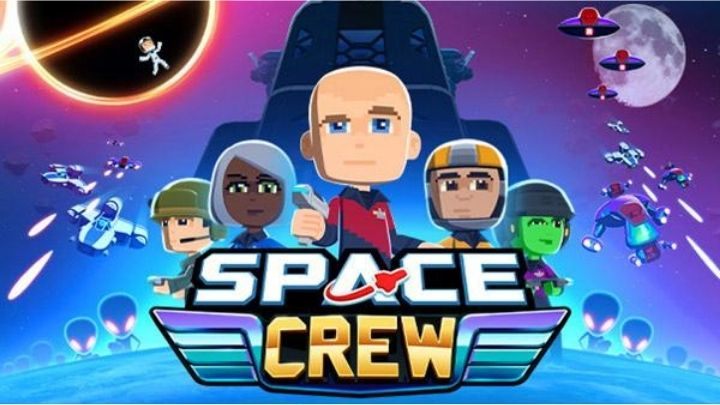 Captain a spacecraft to safety in Space Crew, a strategy survival game by developer Runner Duck. Manage your crew to accomplish important tasks like shooting down alien spacecraft and putting out literal fires aboard the ship. If your crew doesnt make the journey, you can always hire another. Space Crew launches on the Switch on October 15th. 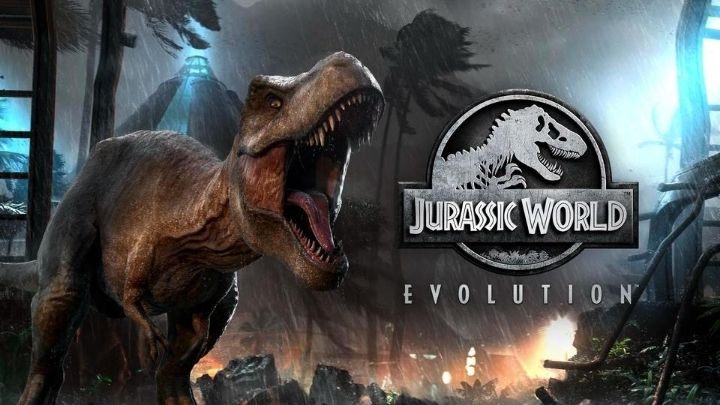 Do you have what it takes to run a park full of dinosaurs better than they did in the movies? Time to put your skills to the test with Frontier Developments Jurassic World: Evolution. Build elaborate enclosures for your dinosaurs, just remember Jeff Goldblums classic line from the original film, life finds a way. Finds a way to escape captivity and wreak havoc, that is. Jurassic World: Evolution comes to the Switch on November 3rd.

While this last game doesnt have an exact release date, it has been announced that it will release sometime in 2020. Developer ClockStone, the makers of the original Bridge Constructor, have finally announced a new version of their classic title, with a live action trailer. The new game, The Walking Dead: Bridge Constructor, will arrive on the Switch sometime before the end of the year.

Which game are you the most excited for? Are you ready to jump into a battle royale full of wizards or are you more interested in building your own Jurassic Park?