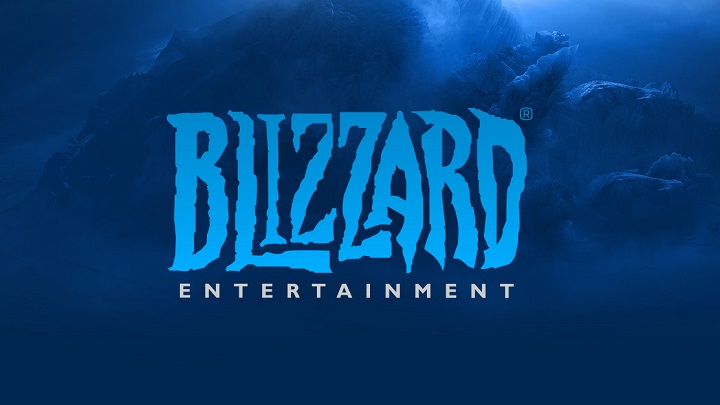 Blizzard's had it rough lately.

At the beginning of this year, Blizzard laid 209 people off as part of savings. Among other things, the posts of Community Managers managing social media have been reduced. Now the company is looking for new staff, and among them.... yeah, you guessed it, Community Managers. In the advertisement for "community manager passionate about the gaming industry" we will find, among other things, the requirement of at least 3 years of experience in a similar position.

We didn't have to wait for the reaction of the former managers. As reported by PCGamesN, they considered the announcement to be "disgraceful" because it referred to people who were recently laid off and some of whom have still not found a new job. Others point out that this is not the first such announcement, and that hundreds of workers laid off in February are still unemployed.

Where did it start? In February this year, for financial reasons, Activision Blizzard restructured by, e.g. laying off 800 people from its divisions. 209 of them worked for Blizzard itself. The decision was surprising as the company closed the last year with record-breaking revenues. Later, the media reported on the internal Activision report, in which the authors pointed out that the dismissal of 8% of the crew would not necessarily bring the expected profits - Blizzard allocated 150 million dollars for severance packages alone, and according to forecasts, we should add the invaluable losses resulting from the reduction in the atmosphere and productivity among staff, as well as the resources and time spent on recruiting new specialists. The originator of the cuts was to be Activision Blizzard's CFO, Dennis Durkin, who shortly afterwards received a bonus of $15 million - it did not help to improve the company's image.