Variety has managed to access reports from the Employment Development Department (EDD) concerning the mass layoffs among Activision Blizzard employees, which were announced a month ago. According to the documents, 209 of the 800 people who lost their jobs were Blizzard employees. The largest number (41 people) was fired from the IT department. Second place, ex aequo, went to marketing and Live Experiences departments - both lost 29 employees each. Global Insight, Quality Control, Publishing, Finance, Customer Service, Mobile and Battle.net were also affected by the layoffs. Among the factors that determined who should be dismissed, the report mentions: business needs, professional skills of the employee, redundancy and restructuring needs. 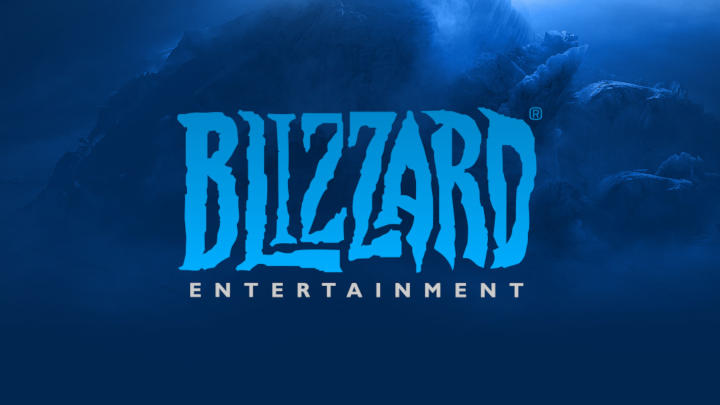 The layoffs are dictated by the change of priorities at Activision Blizzard.

We still do not know the details of the lay off outside Blizzard. It is known that 78-people team at Z2Live studio, owned by King (the developers of Candy Crush Saga), Vicarious Visions (responsible for Crash Bandicoot N. Sane Trilogy) made "laid off dozens," Mexico branch of Activision lost 15 employees, and 134 people were fired from the French Versailles branch of Blizzard.

According to Activision, the layoffs result from a change in the company's priorities. Instead of focusing on less prospective initiatives, the company intends to invest heavily in e-sport, Battle.net and advertising activities. The company also plans to increase by 20% the number of teams working directly on the most important brands of the company, such as Call of Duty.