A week after the speculation that the Alien: Isolation game can be adapted into an animated series, we've received an official announcement... and a release. 20th Century Fox has in fact produced a seven episode series that enables the viewers to experience the story of Amanda Ripley, the protagonist of Creative Assembly's game. You will find it on IGN, with an atmospheric trailer presented below.

The series is titled Alien: Isolation Digital Series, was created in cooperation with Reverse Engineering Studios and DVgroup, and the episodes consist of both completely new scenes created using computer graphics, as well as fragments of cutscenes from Alien: Isolation and properly recorded and assembled gameplay elements. The aim of the authors was not only to present the story of Amanda Ripley to people who had not had the opportunity to get to know her so far, but also to add some depth to it.

As in the case of the game, the series is set fifteen years after the events of the first Alienfilm. Amanda Ripley, the daughter of officer Ellen Ripley, embarks on a search for the Nostromo's black box in order to find out the truth about her mother's fate. The heroine finds herself at the Sevastopol space station, roamed by the title alien, which is a deadly threat to the woman.

We would like to take this opportunity to remind you that the work from Creative Assembly is not the only production to feature Amanda Ripley, as her fate can be followed in Alien: Blackout, which was released on mobile devices in January. 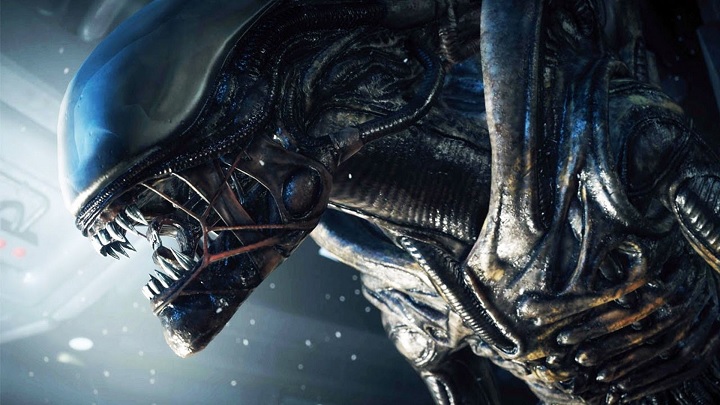 Alien: Isolation Digital Series is not only a curiosity for the players, but also a way to present the plot of this production to a wider audience.