There are different types of bugs. Some can irritate and spoil the fun, while others, on the contrary, work in favour of the players, making their lives a little easier. This second type of error was found in Apex Legends. Reddit users have discovered that this free battle royal online shooter has a loophole that allows you to get five lootboxes and the legendary Pathfinder skin - normally intended for Twitch Prime subscribers - for free. 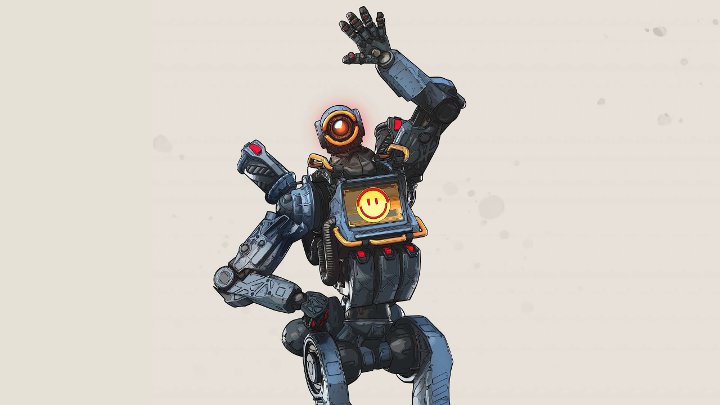 This is how you can get the legendary skin for Pathfinder.

How was the bug found? Players have entered their Origin Game Library, right-clicked on the Apex Legends tab and selected Game Properties. They then moved on to Advanced Launch Options and typed in the following on the command line:

They saved the changes, launched the title and voila - here's five free loot boxes and a legendary Pathfinder skin. We have tested this method and it actually works. There is only one condition - the parameter must be present in the startup options all the time. Otherwise, the skin will disappear from the inventory (the stuff from the loot boxes remains though).

We don't know how long Electronic Arts and Respawn Entertainment will need to patch the bug. It is also difficult to determine whether they will allow us to keep the items or will the be removed when the error is detected. Of course, the whole thing comes with a risk of being banned, so use the exploit on your own risk.

Apex Legends launched on PC, PlayStation 4 and Xbox One at the beginning of this month. Although the title appeared on the market unexpectedly and without a big marketing campaign, it quickly gained considerable popularity. In the first week the game was launched by as many as 25 million people.