Apex Legends is less than a month old. No wonder that the game still contains a number of bugs that need to be repaired. One of them was noticed by youtuber named SookieSpy. He noted that while most of the hitboxes work properly (for example, if you shoot the feather on Bloodhound's headgear, he won't take any damage), those of Pathfinder are broken. The robot can be damaged even when our bullets should theoretically miss his body.

As one of the Respawn's employees assured on Reddit, the team is aware of the whole situation with Pathfinder's hitboxes. Unfortunately, he did not want to say anything more about it. Players hope, however, that the aknowledged problem will be eliminated as soon as possible. 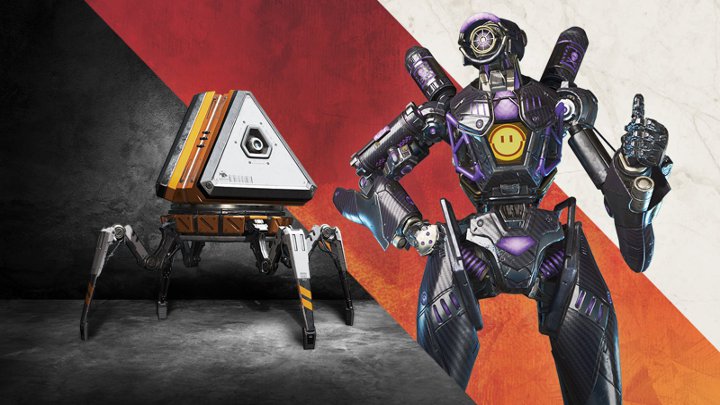 Pathfinder (the one with two legs) got the short straw this round.

There is no denying that all the confusion with hitboxes can be frustrating for people who main Pathfinder, especially that even without this problem he is one of the biggest (and thus the easiest to hit) characters in Apex Legends. Its model occupies an area of 63 square centimetres. Only Caustic (68 square centimetres) and Gibraltar (79 square centimetres) can top that. On the other side of the chart there is Wraith, the smallest character in the game, whose size does not exceed 33 square centimeters, which makes many players decide on her.

Detailed list and graphics showing the dimensions of individual heroes can be found below. Perhaps this will make you think about the choice of your main "Legend".

Apex Legends debuted on PC, PlayStation 4 and Xbox One on February 4 and has made some waves on the battle royal shooter market. In the first week more than 25 million people played the title, and the creators have ambitious plans for further development.