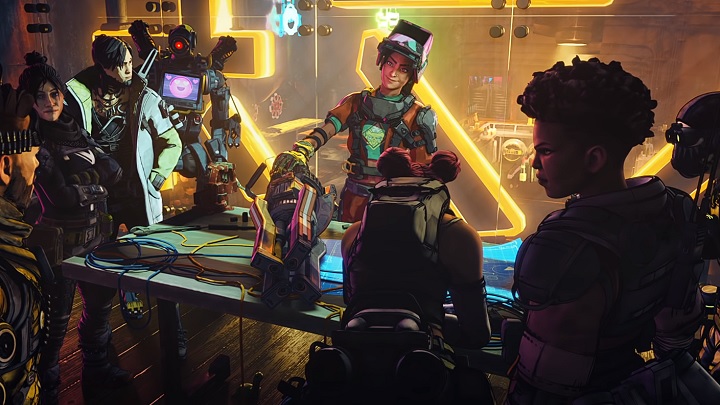 With the sixth season, another heroine, Rampart, will come to Apex Legends.

The end of the fifth season of Apex Legends, the online battle royale shooter from Electronic Arts, is coming to an end. Thus, the developers from Respawn Entertainment decided to finally share information about season six. A new trailer appeared on the web, thanks to which we learn that the next episode of the struggle will begin on August 18. That's also when another heroine will be introduced to the game - Rampart, a veteran of underground fighting circles, a new weapon, and a mechanic that will enable the players to collect materials and craft their own items during the game. Apex Legends is available for free on PC, PlayStation 4 and Xbox One. The game will also be available on Nintendo Switch at the end of the year.