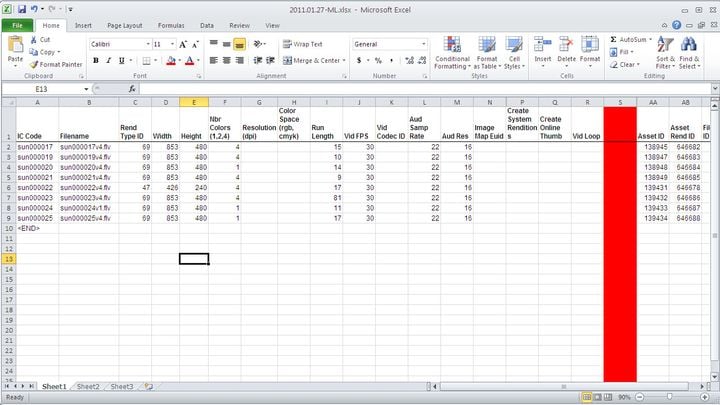 Can these tables lie?

Every second dystopian vision of the world depicted artificial intelligence as an imperfect being. Even in modern times technology can play tricks on us. Microsoft Excel has also proven, again and again, that it is far from perfect, all thanks to a series of unfortunate conversions.

Geneticists had to face some issues with the program. According to the results of research published in the academic journal Genome Biology (available on BMC - BioMed Central), 20% of their laboratory reports contained logic errors that were the fault of Excel. As an example, a protein in the form of septin, whose professional designation is SEPT1, can be given. The spreadsheet does not link the facts and takes this line of text as an indication on the first day of September. The situation is similar for the membrane recorded as MARCH1. As you can already guess, Excel reads this message as "March 1".

The Verge found out that geneticists decided to rename 27 genes so that the sheet could decode them correctly. The SEPT1 will be renamed SEPTIN1 and the MARCH1 will be renamed MARCHF1. There is also a list of all the symbols that mislead the program, so that scientists can limit the number of potential corrections.

We shouldn't expect an update from Microsoft in this matter. Even the coordinator of the HUGO Gene Nomenclature Committee, Elspeth Bruford, said that these problems affect such a marginal part of users that their system repair could make it difficult for the rest of people to use Excel. This is a rare example of how technology can sometimes be counterproductive.