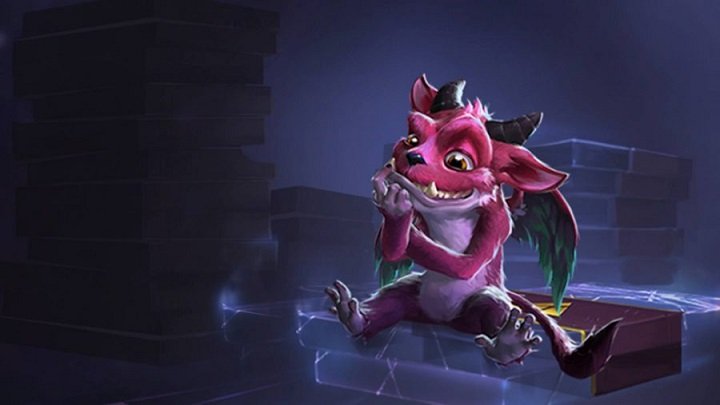 Artifact is still alive, but will it be reborn like a phoenix from the ashes?

Gabe Newell's statement that Artifact is a "giant disappointment" can be read as a death sentence for the card game from the creator of Magic: The Gathering. This, however, was denied by Gaben himself. In an interview for the Edge magazine (via GamesRadar), he talked about how Valve was surprised by the game's failure, and repeated the thesis that it was necessary to draw conclusions from this lesson. This lesson is not to be applied in some future game, but in Artifact 2.

While not the game's offcial name, that is the callsign of the project among the devteam. It will probably not be a continuation, but a "version 2.0", like No Man's Sky and, at least according to Bioware's promises, Anthem. The only certain information is that we can expect significant changes to be made, akin to, in Newell's words, "a larger reboot in order to justify its existence to customers and to the market". The announcement on Steam promises that we will learn more about this after the release of Half-Life: Alyx.