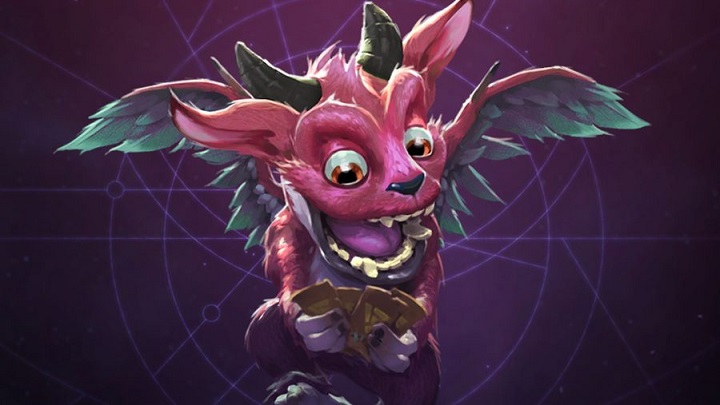 Gabe "Gaben" Newell does not hide his disappointment with Valve's previous project.
The most important information:

What could go wrong when a legend of collector's card games gets involved in the development of another, this time digital, CCG? A lot, as the example of Valve's Artifact shows, and the head of the company, Gabe Newell, is well aware of this. In an interview with Ryan McCaffrey from IGN he said that Artifact was a huge disappointment for the company. He admits that he is thinking about this and other failures of Valve (read: Steam Machine), which, by the way, he considers to be much more productive than burying his head in the sand or remembering past successes:

We're always concerned about what we need to do next, and how we're evolving, and what are the new challenges. We do postmortems and analysis, but it's always perspective. Like, 'OK, so how does that change stuff?' I'll spend time thinking about Artifact, and why Artifact ended up being a disappointment, and that's actually way more useful than thinking about the impact we had on the industry. One is likely to help us make better decisions in the future, and the other is less useful."

Artifact launched at the end of 2018 and it seemed like the game took off pretty well. Admittedly, some fans did complain after the announcement that Valve is working on a card game and not a more ambitious projects (read: third installments of Half-Life or Portal, etc.), but the title was liked by the reviewers, although there was no great enthusiasm. Unfortunately, already in the third week after the launch, the player numbers started to decrease at an alarming pace. As a result, after only three months, the main creators of the game left the company, and despite their faith in in a chance to save the game it has not received any updates for over a year. 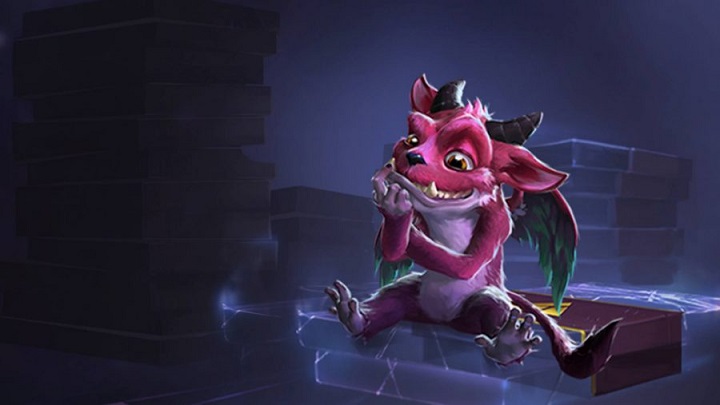 Of course, Newell doesn't care about getting another lesson like this. Nevertheless, the upcoming Half-Life: Alyx is about to be an important test. If the game is as good as the publisher thinks it is, it will prove that the company has taken the right direction in developing its games. However, even if the new Half-Life becomes another disappointment, it will still be "very meaningful and useful" for the company, according to Gabe Newell.

By the way, Newell mentioned why we had to wait 16 years for the next Half-Life game. Valve's boss sees the series as a tool to "solve interesting problems" in game development. Meanwhile, the company hasn't faced this kind of challenges since the release of Half-Life 2. Hence, the decision to take on completely new projects and leave the leading IP until the current renaissance of virtual reality. The only question is, when will the company consider it appropriate to release an actual sequel to the second game, and will this happen while Gaben is still alive?