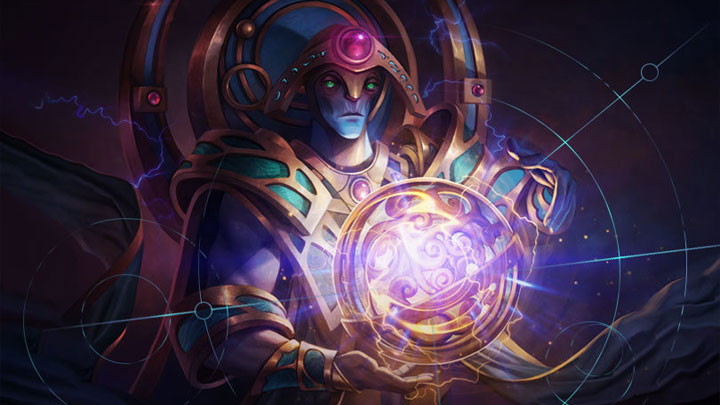 The game's situation is tragic but Valve doesn't intend to give up.
ARTIFACT IN A NUTSHELL:

Valve finally reacted to the terrible situation of Artifact, which has already lost almost all players. On the official website the developrs informed that the planned development of the game has been stopped. However, this doesn't mean that the project will be abandoned. The creators will try to save it, but it will require a thorough rebuilding of the foundations of the game.

Initially, the developers' plans were the same as in all the other card games. After the release, they were supposed to release new sets of cards, improve the balance and add options that will be suggested by the community. The developers realized the pointlessness of such a strategy because recent months have shown that Artifact has serious drawbacks, which small changes are not able to repair. That is why the whole development team is currently focusing on a profound reworking of the basic gameplay mechanisms, social elements and virtual economy.

Devs warn that such profound changes and experimenting with new solutions will take a lot of time. However, the decision seems to be the right one. In its current form, Artifact has no chance of survival, and releasing more cards will not change that.

Let us remind you that the game was released on November 28, last year. The debut was very successful. According to estimates of the paid version of Steam Spy, the game was bought by 955,000 people during the first week after the release and immediately after the launch 60,000 players had fun at the same time. Afterward, the game started to lose users quickly. Steam Charts reports that yesterday, at the hottest moment of the day, this title attracted just 352 people.

It is difficult to assess whether Valve has a good chance of success. It is worth remembering, that Artifact is a rare case of a paid card game. Switching to a free-to-play model would at least temporarily increase the interest in the project. If new players get an improved game, the whole project can be saved.