There is one issue that has been constantly troubling Assassin's Creed lovers for over a year now - where in the world and when will the next instalment of the franchise take place, as rumors were a plenty. Some spoke of the Ancient Rome others, of the period of Viking activity. But Ubisoft stubbornly remains silent. Fans therefore continue to speculate and describe their dreams. Recently, a poll has appeared on Reddit, attended by over 7 thousand people at this point. The community can voice their idea of the setting of the new game from the Assassin's Creed series. 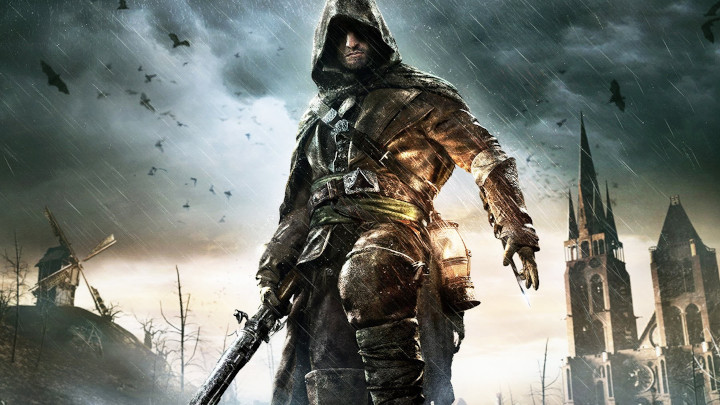 And what's your ideal Assassin's Creed?

So far, the community's favorite are Japan and the samurai era. The setting has about 400 votes more than the Vikings and more than a thousand votes more than Ancient Rome. Late on we have medieval England, World War II and pre-Columbian South America. If you want to personally influence the lineup, you still have four days to do so. But remember, you must have an account on Reddit.

Small and Cheap iPhone 9 May Launch in April

Mount & Blade 2: Bannerlord Lets Us Play as a Child