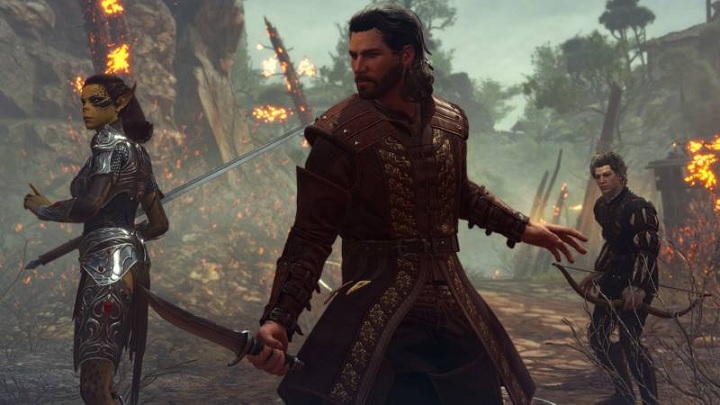 Work on the third Baldur's Gate has slowed down, but the creators are sticking with the current release date.

Baldur's Gate III will not be delayed due to the coronavirus. That's what the CEO of Larian Studios said in an interview with New York Times. Sven Vincke admitted that the ongoing pandemic significantly slowed down the work on the awaited third installment of the Baldur's Gate series. Initially, the pace of development was maintained, but over time, problems with communication between the studio staff and the teams that helped were felt by the artists. This is compounded by things like motion capture sessions and the recording of dialogue lines, which are practically impossible to accomplish with remote work.

Nevertheless, the team is still making progress and, according to Vincke, has managed to maintain productivity at 70-80%. That's why Larian Studios insists on the current release date, which isn't very specific anyway. Baldur's Gate III is scheduled to make its debut this year as part of Steam's Early Access.