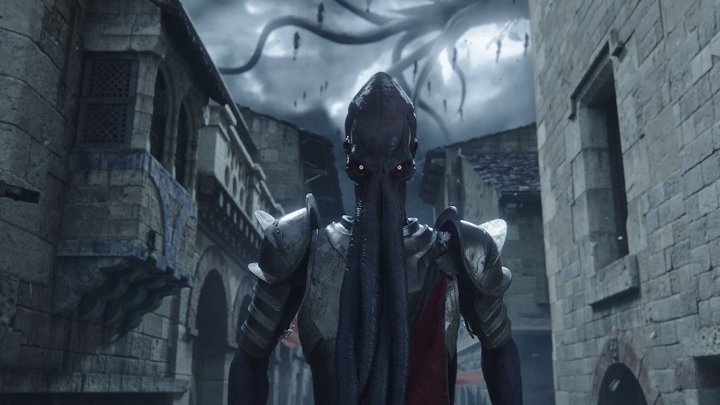 This year, we'll play an early version of Baldur's Gate III.
IN A NUTSHELL:

So far, Larian hasn't revealed the planned release date of Baldur's Gate III, the continuation of the legendary RPG series. Now, however, we've lerned when we'll have the chance to play this project.

At the New York Toy Fair, Hasbro, owner of the game's publisher, Wizards of the Coast, announced that Baldur's Gate III will go on sale in Steam Early Access this year. For the time being, the devs are not ready to give a more precise date or the planned release date of the full version.

Let's just remind that the title is only going on PC. Previous games of the studio, however, have also been released on consoles over time, so there is a good chance that BG3 will also come to other hardware platforms. This Thursday at PAX a presentation of the project will be organized, during which we will see the first gameplay fragments.

It is worth adding that during the New York Toy Fair Hasbro also revealed plans for other games. Dungeons & Dragons: Dark Alliance is due to come out this year. The company then wants to release at least one D&D production per year until 2025. Currently there are five such undisclosed titles in production. We don't know if the futuristic RPG from BioWare veterans is one of those projects.

The company expects big profits. According to its estimates, the PC and console RPG market brings 12 billion dollars a year, and among fans of this genre, as many as 65% are familiar with the Dungeons & Dragons franchise. 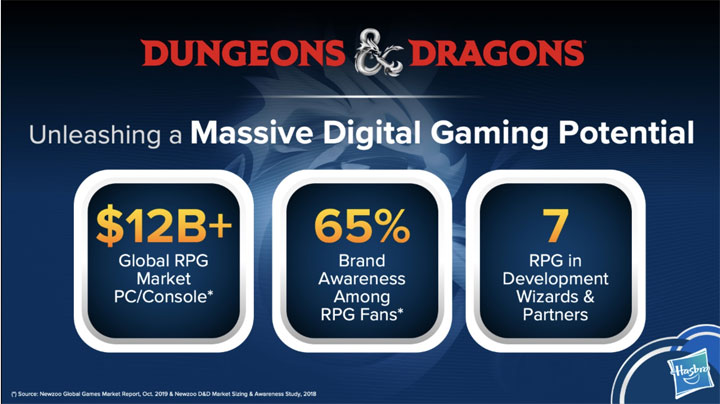