Telltale Games has shared a debut trailer for their upcoming Batman adventure game, which also reveals that the first episode is to hit digital stores on August 2, 2016. Heres the trailer:

The first episode of Batman: The Telltale Series is going to launch digitally in August 2016 across all platforms, including Android/iOS, followed by the release of the retail version on September 13 in North America (September 16 in Europe). The boxed edition will be available for Xbox One, PlayStation 4, Xbox 360, and PlayStation 3, and will contain a disk with the first of five game episodes as well as the access to the remaining four granted. As for the digital release, the exact date is going to be revealed this week alongside the world premiere trailer. 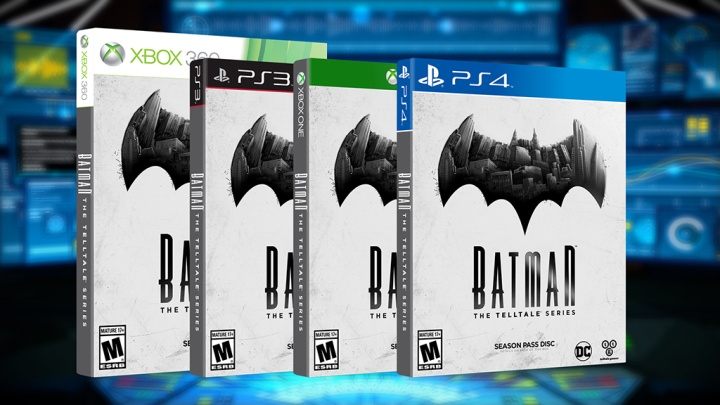 Batman: The Telltale Series retail edition will be out for consoles.

Beside revealing the release dates, Telltale Games announced that thet are planning a special play event with the first episode of Batman: The Telltale Series on Saturday night, July 23, at San Diego Comic Con.

Earlier, Telltale Games said they were aiming to release the complete first season of Batman: The Telltale Series by the end of the year. While there is always room for a delay, most of the five episodes shoud be out before the year 2016 ends.

Court adventure Bohemian Killing to come out this week

Cossacks 3 to launch on September 20