Ukrainian developer GSC Game World, the creators of the world-renowned S.T.A.L.K.E.R. postapocalyptic FPS franchise, have decided to bring back their classic RTS series  Cossacks. The studio has just announced that Cossacks 3 is going to launch on PC on September 20, 2016. To be fair, Cossacks 3 is not really an actual sequel, but a remake of the original Cossacks: European Wars, which was released back in 2001. The new game is still based on classic real-time strategy mechanics  with city-building, production, army recruitment, and development tree  but has some modern features to it, such as realistic physics and influence of landscape on tactics.

Cossacks 3 is going to offer five historically accurate single player campaigns set in the 17th and 18th century in Europe. Multiplayer gameplay enthusiasts will get to play with up to seven other people either co-operatively or competitively. Players will be able to pick up one of 12 nations available with 70 different types of units in total. Other noteworthy features are massive battles for up to 10,000 units on screen, 100 scientific research options, 140 historical buildings as well as battles fought on land and at sea. The remake also features beautifully detailed, fully 3D graphics. 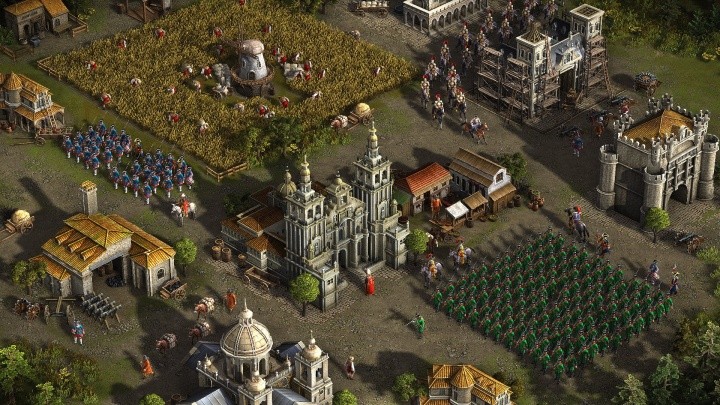 Gameplay-wise, Cossacks 3 is a classic RTS with base development, resource gathering, etc. 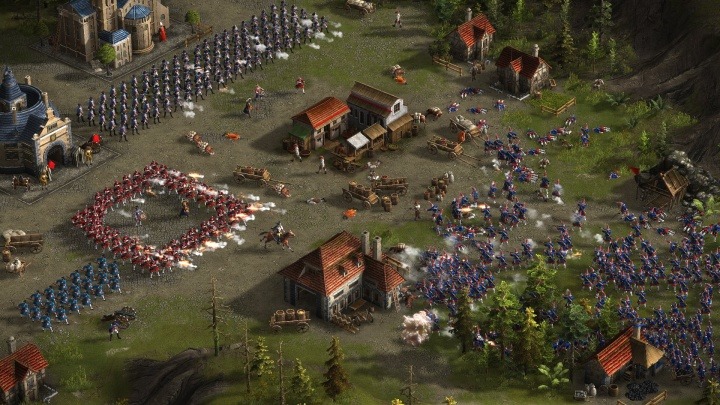 The game is to feature large-scale battles with thousands of units. 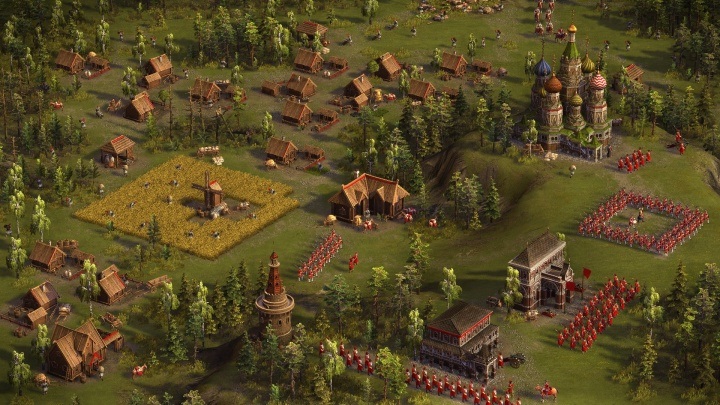 Apparently, some famous buildings will make it into the game. 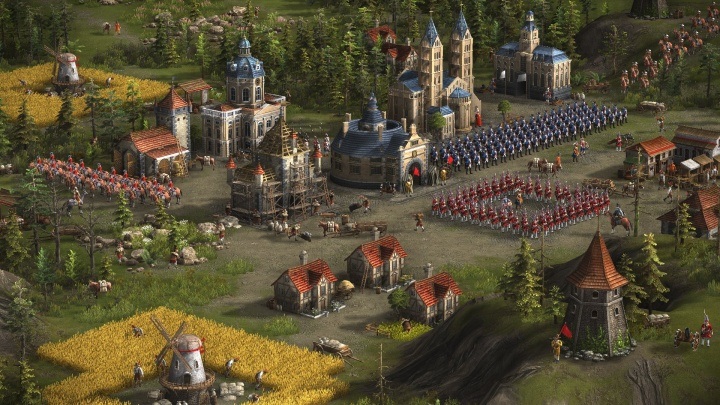