It is done. On January 31st, the servers of Battleborn, Gearbox Software's online FPS with MOBA elements, were officially shut down. This means that those who have the title in their library will no longer have access to both online and single-player modes. The fact that the title will "die" was already known since November 2019, so luckily the game's supporters had enough time to say a proper goodbye to Battleborn . Not that there were too many of them - the game has not enjoyed too much popularity since its release, and in recent months the number of simultaneously active players on Steam ranged from a few to a dozen; the statistics on PS4 and XONE probably did not look better.

Despite the relatively positive reception from reviewers, Gearbox's title had an uphill battle right from the start. It's release coincided with the launch (May 2016) of Overwatch, the hero shooter released by Blizzard. Both games had very similar gameplay formula and targeted an almost identical audience. Battleborn was doomed in this marketing battle. 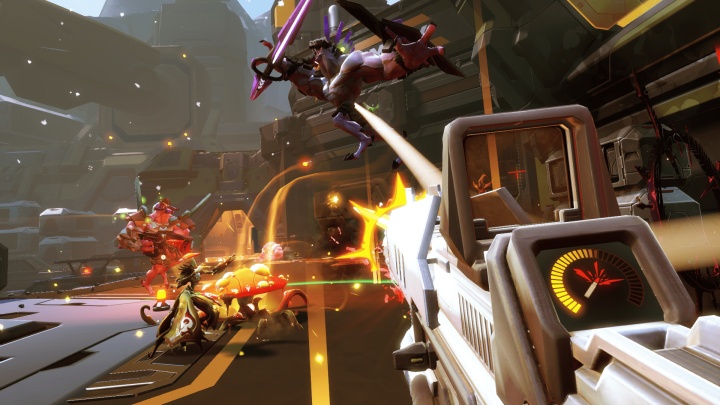 The devs tried to remedy the problem of players running away from the title by switching to F2P model. The developers only managed to initiate a free trial version in June 2017, which in could pretty much be a full-fledged free-to-play title - it gave access to virtually all the content of the paid version. Unfortunately, it did not bring the expected results, which resulted in the end of support for the project just three months later. The few remaining players were able to enjoy what Battleborn had to offer until yesterday, when the title officially passed away.