The first DLC to Battlefield 1, entitled They Shall Not Pass (is the next one going to be Run, You Fools?), is coming out in March 2017. This one will feature the playable French Army faction along with new maps and weapons. While the developers at DICE aren’t ready to show too much yet, they shared some concept art graphics setting the tone for the upcoming add-on, which is going to feature two of the most infamous battles of the Great War: the Battle of Verdun and the Battle of Soissons (trivia: for the latter, Adolf Hitler was awarded the Iron Cross First Class). 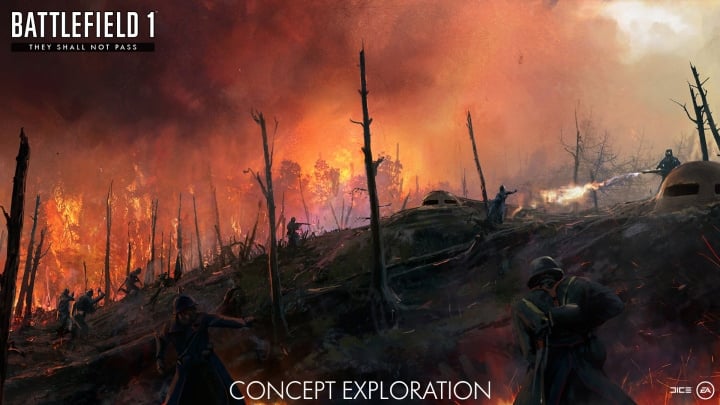 They Shall Not Pass DLC features two of the most horrible battles of the the Great War.

The Battle of Verdun turned into the longest and most costly battle of the war, having lasted 9 months and caused close to 1 billion casualties. The players will participate in the early, intense stages of the battle, in February of 1916. While the surface of the Verdun map will be mostly burned up and shell-like, after the initial barrage, it will also be criss-crossed with trenches, tunnels and underground fortresses, including Fort Vaux. On the other hand, the Battle of Verdun maps will focus on the French tank assaults around key bridges over the Aisene River.

With Battlefield 1 Premium Pass players will get a two-week early access to this and all future DLC packs as well as some bonus content. Find out more details here. 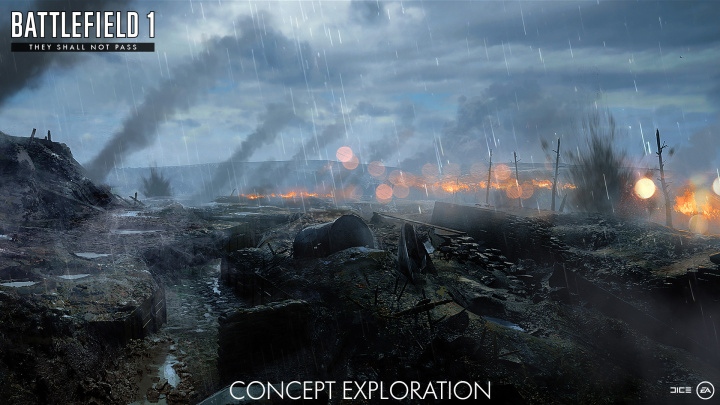 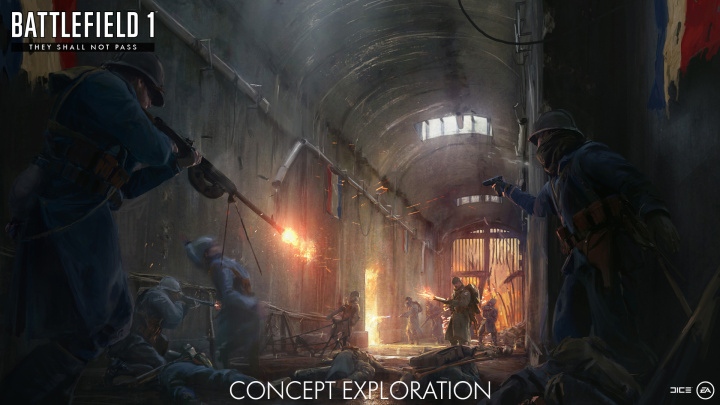 A lot of fighting took place over Fort Vaux. 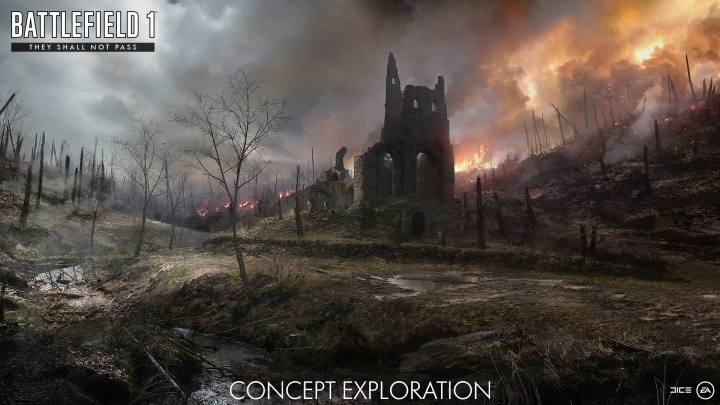 The village of Samogneux, or rather what’s left of it. 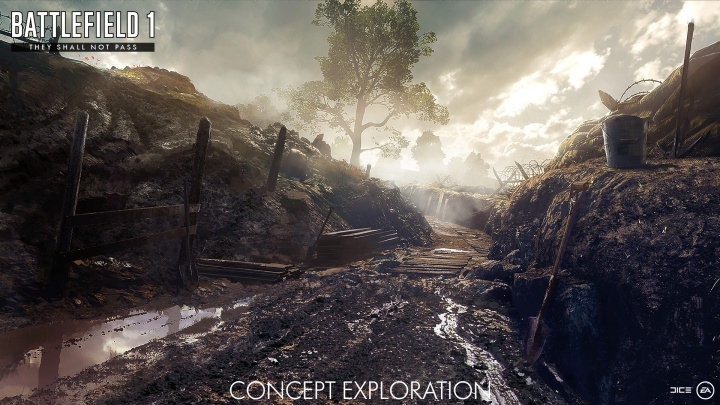 The Battle of Soissons was an Allied offensive in late 1918.
video gamesEA DICE DLC and expansions World War I online shooters Battlefield 1: They Shall Not Pass PCPS4XONE

Battlefield 1: They Shall Not Pass