While EA's moves are sometimes controversial, there are many people around the world who are happy to play their titles. A good way to do this is to subscribe to EA Play, which was created a few weeks ago as a result of the merger of Origin Access and EA Access subscriptions. As far as the PC is concerned, so far it has only been available on Origin, but yesterday, as previously announced, this has finally changed. The service debuted on Steam. 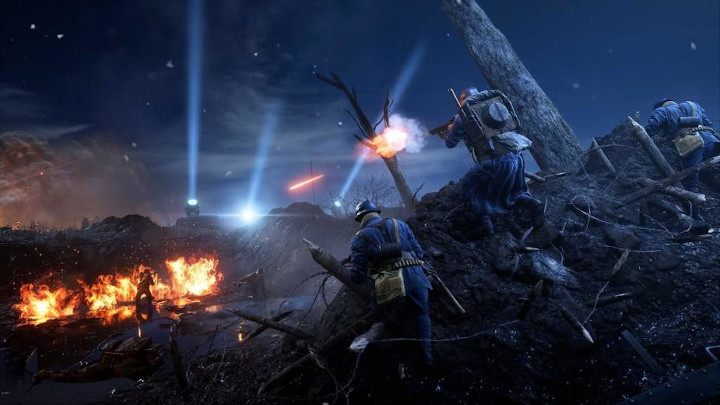 The games that will be available under the EA Play subscription on Steam include Battlefield 1.

EA Play subscription on Valve's platform costs $4.99 per month or $29.90 for the whole year. This amount primarily gives access to a number of games from EA's catalogue. In the so-called Play List we can find such titles as Battlefield 1, Battlefield V, Dragon Age: Inquisition, Dead Space, Mass Effect: Andromeda, Need for Speed: Heat, or Star Wars: Battlefront II. In addition, EA Play subscribers are given the opportunity to check out the latest games released by Electronic Arts as part of a 10-hour trial, are invited to unique challenges and events, receive special content as a gift, and can expect a 10% discount when buying EA products (full games, add-ons etc.).

If we feel we no longer need EA Play, we can cancel the subscription at any time. Of course, once we decide to do so and the period we have paid for is over, we will lose access to all the facilities that the subscription guaranteed, including the ability to run games from the service's library. 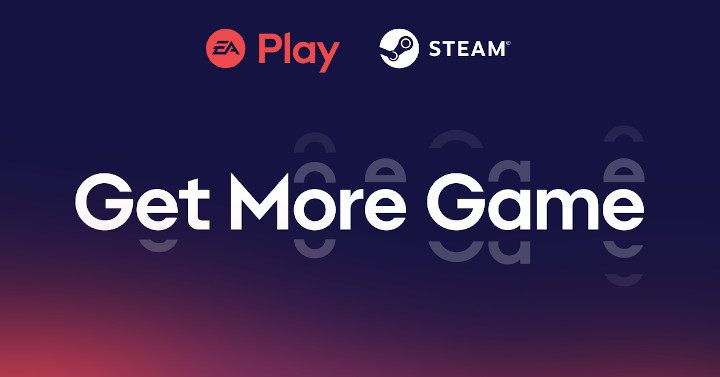 The EA Play subscription on Steam is waiting for subscribers.

Please note that in addition to PC, EA Play is also available on PlayStation 4 and Xbox One. More details about the service on consoles can be found here and here.

Kao the Kangaroo Gets Card on Steam; First Details Revealed