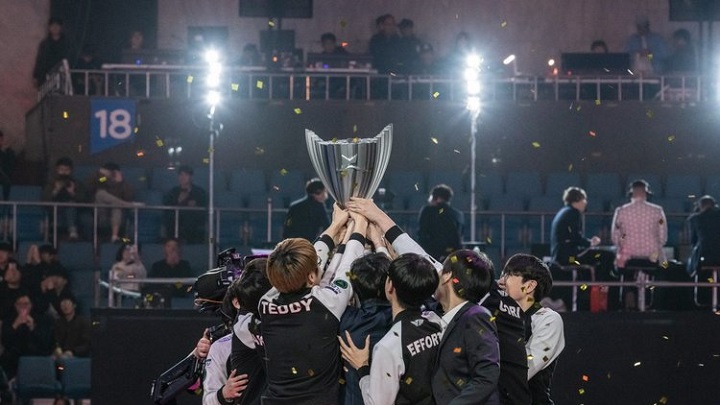 Winning the World Cup is a dream for many players.

Reading our news about Dota 2's prize pool or the record-breaking Fortnite World Cup win, you might have started to wonder how much a professional e-sports player actually earnes over the course of his or her career. The list published on dexerto should dispel all your doubts.

The earnings of the best players start with "just" 776 thousand dollars and end with 4 million. Such a discrepancy depends largely on the length of an e-athlete's career and the game of his or her choice. All figures are published on esportsearning.com. The amounts shown include only prizes for tournaments and competitions in which players have participated. The statement does not include sponsorship advertising money or other activities such as streaming and signed contracts. 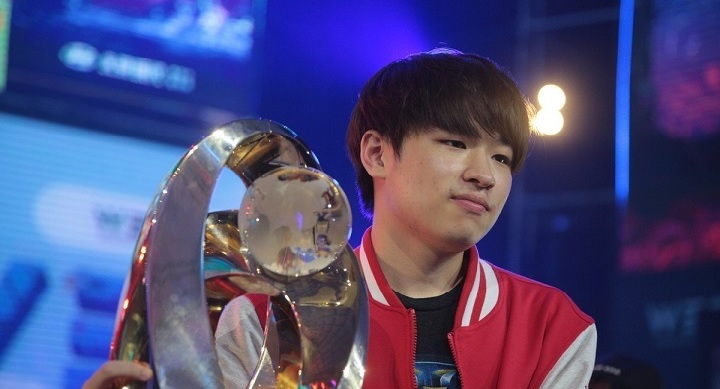 Despite its long history, Starcraft 2 is not very popular in the world. The production arouses the greatest interest in South Korea, from where the best-paid Starcraft player comes as well. Cho "Maru" Sung Choo won already around 776 thousand dollars, out of which as much as a half of this was won in 2018. Until now, in 2019, he has managed to earn 80,000 dollars. 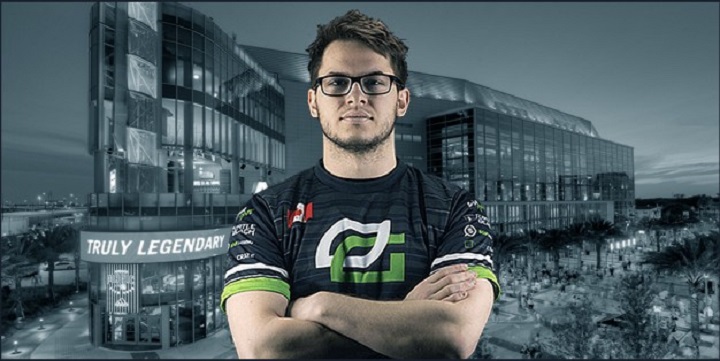 Call of Duty cannot boast as big a prize pool as other e-sport titles, but in the case of Damon "Karma" Barlow's long-standing career it is not a problem. The Canadian began his adventure on stage in 2011 and since then he has won three World Championship titles. His biggest win so far was $269,000 won at the World Championships in 2017. Over the course of his career, Karma has already earned around $844,000. 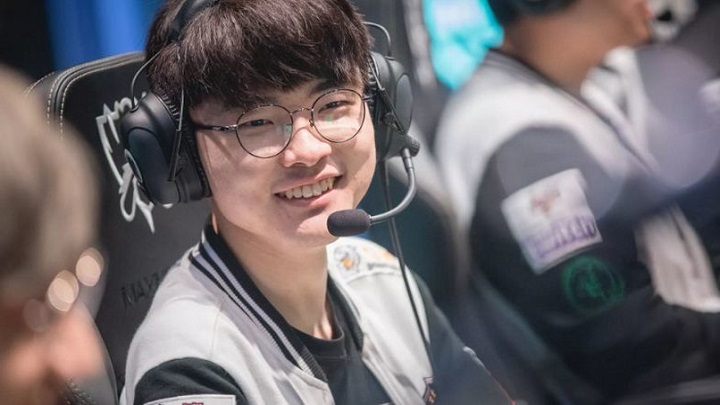 Season 9 of League of Legends is slowly coming to an end and the Korean player Lee "Faker" Sang Hyeok will once again have a chance to win a hefty amount of money. He has won over $1.2 million so far and is one of the longest-running League of Legends players. His domination on many levels allowed him to win three World Championship titles. While Faker's team couldn't count 2018 as a success, they have a good chance to reach for the cup again. 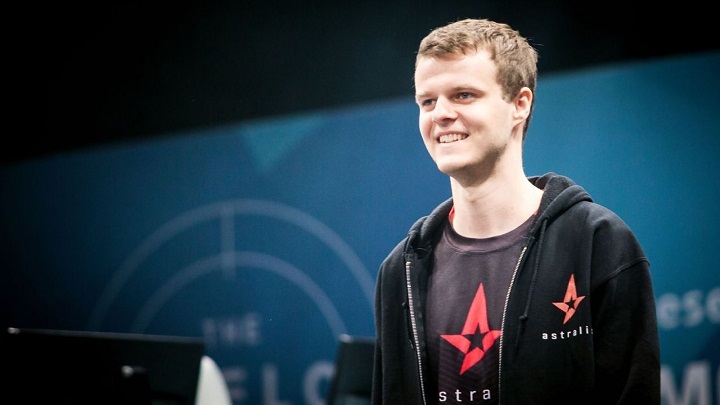 Counter Strike: Global Offensive is still very popular and its players can't complain about earnings. Andreas "Xyp9x" Hojsleth from Denmark has already earned about 1.47 million dollars in his career, of which over 800 thousand dollars in the last two years. It was then that the dominance of his team Astralis began, which is now fighting for another big win at the Major rank tournament (the prize pool is a million dollars). 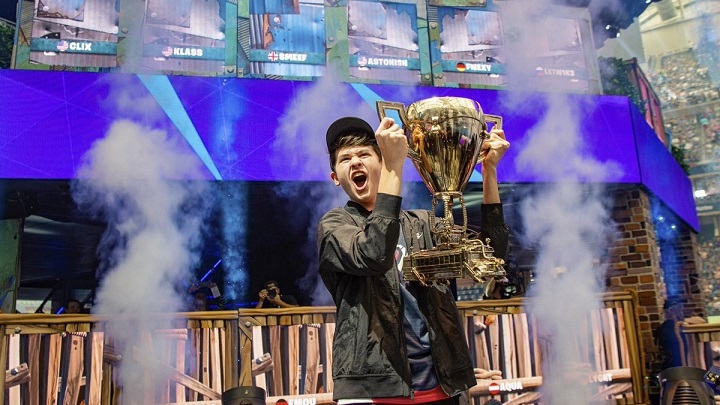 Who among us did not dream about being able to play games at the age of 16 and to profit from it. Kyle "Bugha" Gieresdorf proved that with the right determination it is possible. Just a month ago the world was abuzz with the news that the boy won the Fortnite World Championship, winning a record amount of money amounting to 3 million dollars. Thus, during his short career he managed to earn much more than the aformentioned veterans. This only shows how popular Fortnite is today. 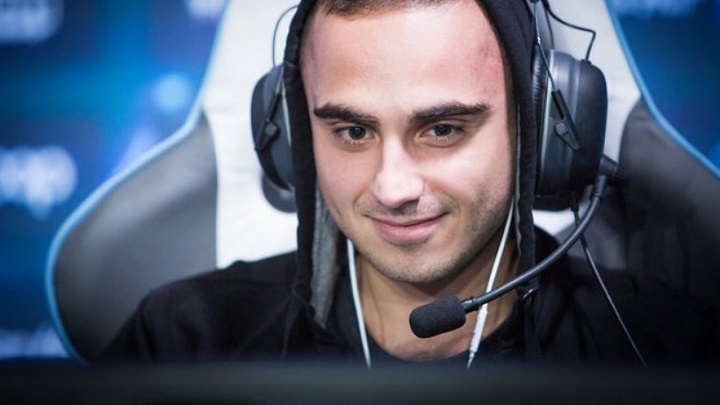 At the top of the list we find the German player Kuro "KuroKy" Salehi Takhasomi, who during his career has won a staggering amount of more than 4 million dollars. However, his place may soon be taken by someone else, because the biggest tournament of Dota 2 is just coming to an end. The OG team, in which Johan "N0tail" Sundstein plays, has made it to the finals. His earnings at the moment amount to 3.7 million dollars, and by winning the tournament he could be around 3 million dollars richer. "KuroKy made it to the semi-finals and will now have the opportunity to compete with his team for the grand finale. It is certain that both players have a chance to increase their achievements to more than 7 million dollars.