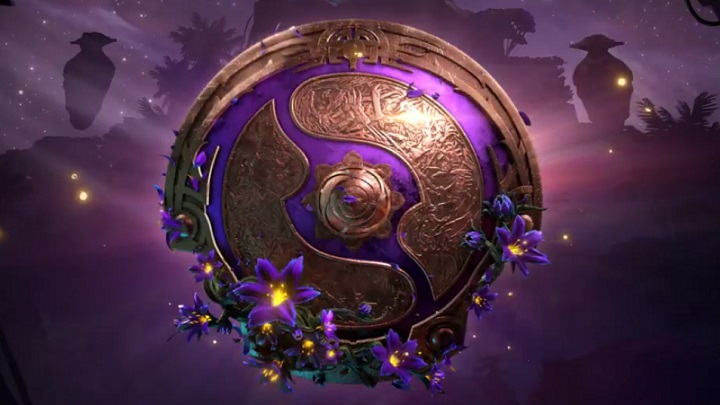 The biggest Dota 2 tournament has started.

The group phase of one of the biggest Dota 2 tournaments - The International 2019 - has started. Less than a month ago we wrote about the fact that his prize pool reached a record number in the history of e-sports. It was $30 million at the time, but has now risen to $33 million.

Recently, thanks to the huge victory of the 16-year-old, who won 3 million dollars at Fortnite World Championships, the media were abuzz with e-sports. However, his feat may soon be overshadowed, as the winning team of the Dota 2 tournament will receive as much as 15 million dollars to share. That's five times more than the world champion of Fortnite won. Of course, the prize will be divided into all players and the organization, but this does not change the fact that the sum is impressive. It is also worth mentioning that practically entire main prize was funded by the fans - 25% of the sales of battle passes goes to the prize pool. Its initial value was only $1.6 million. 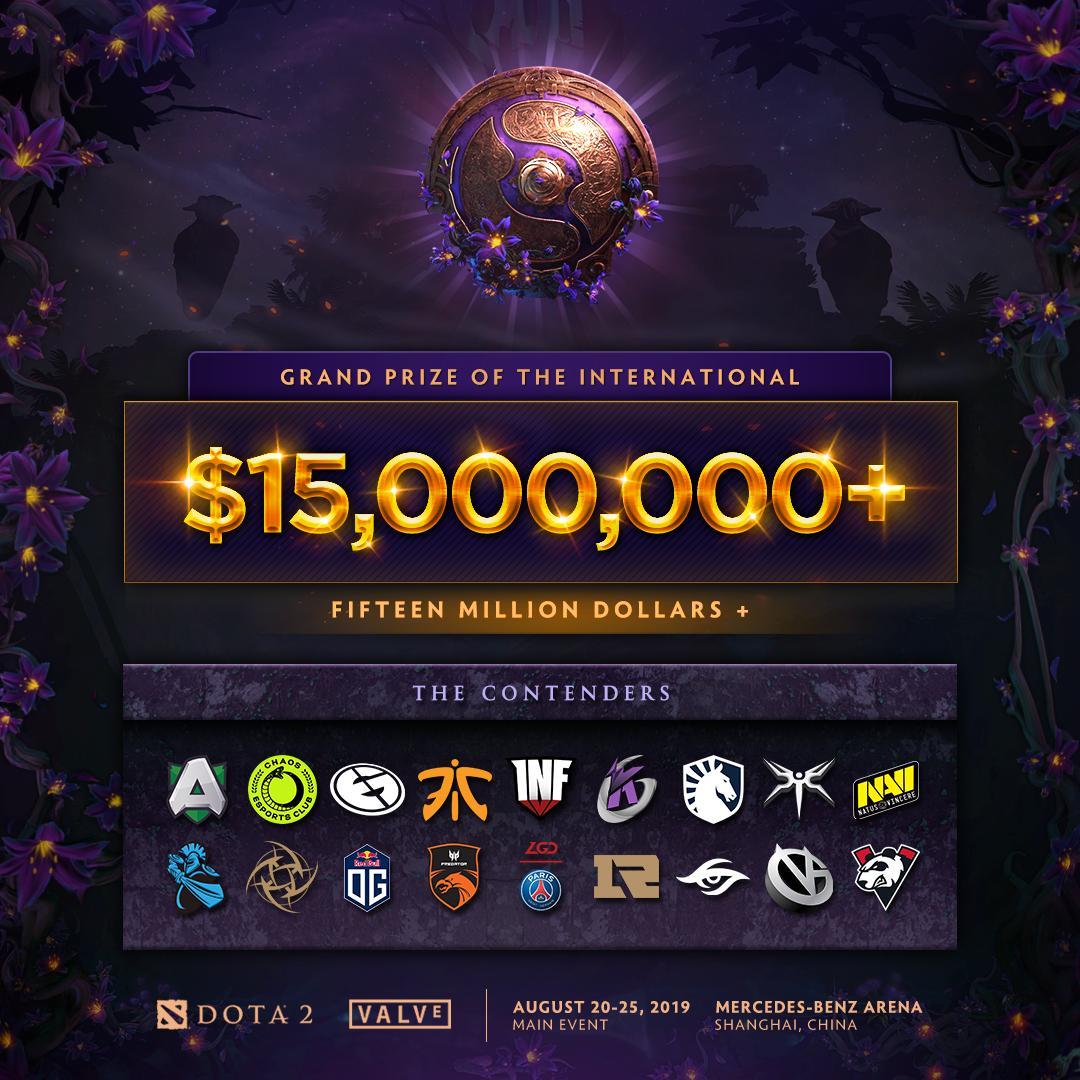 The winners of The International will receive more than 15 million dollars to share.

The International will last until August 25, and eighteen teams will fight for the main prize. You can watch the competition on the official Twitch stream of the tournament.