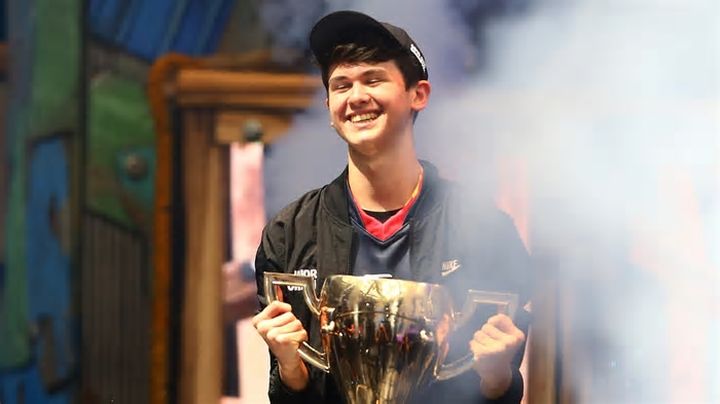 The winner of the tournament was 16-year-old Kyle "Bugha" Giersdorf.

The Fortnite World Cup 2019 tournament is over. The winners won dizzying sums of money, and practically none of them are yet of age. The average age of the players attending the event was only 16 years, as a result of the new, open recruitment system.

The biggest surprise of the duo tournament was the team that took second place, namely one of the players - Wolfiez. The boy is only 15 years old and has already become richer by more than 1 million dollars. Together with Rojo they won a high, second place, which is why they are now on the lips of the whole e-sports world. The winners of the duo formula were not much older than the boy. Nyhrox and aqua are 16 and 17 years old respectively. 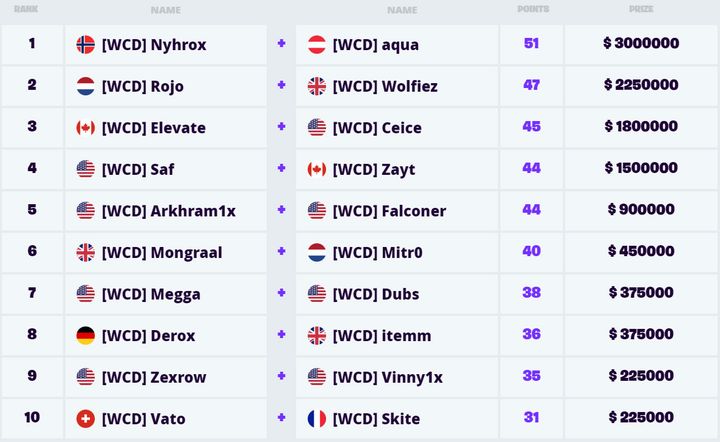 The individual world champion of Fortnite is the 16-year-old American, Kyle "Bugha" Giersdorf, whose account was credited with the main prize of 3 million dollars. The participants played a total of 5 games plus eliminations. The winner scored 59 points, leaving the rest of the competition far behind. psalm, wo took the second place, scored only 33 points. 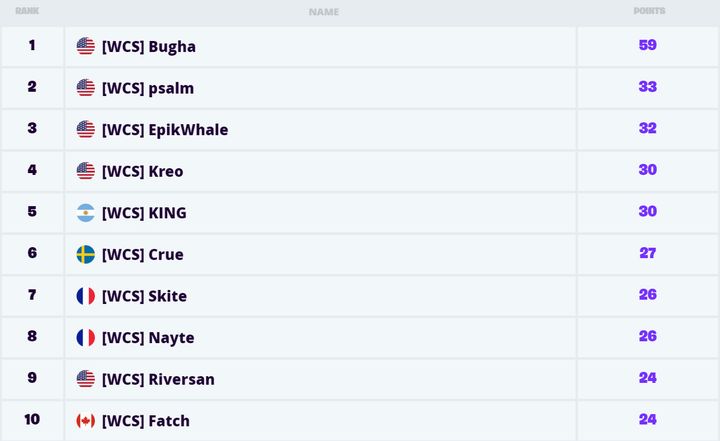 Epic Games has this year donated a total of $100 million to the prizes. They were to be won both during the Fortnite World Cup 2019 tournament and all other events of the year.

The creators also decided to introduce a new, open recruitment system, thanks to which almost everyone could qualify for the competition. To do this, all you had to do was turn on the Arena mode and climb up the ranks.

Of course, not everyone could do it and make their dreams come true. It required a lot of dedication and months of hard training. Players often spent several hours a day on Fortnite from the moment the title appeared on the market.