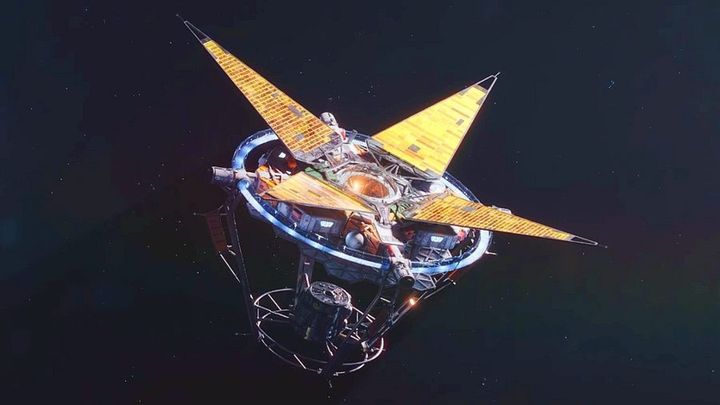 Starfield could have been a PS5 exclusive.

Today, an info made rounds across the globe that Microsoft has acquired ZeniMax Media Inc., which owns, among others, Bethesda Softworks. As it turns out, this process may have been completed at quite a fast pace. According to former Game Informer editor Imran Khan, Sony was negotiating possible temporary PS5 exclusivity of Starfield, one of the games developed by the company acquired by Microsoft, only a few months ago. Although the effects of these negotiations remain unknown, it can be suspected that no binding decisions were made at that time.

Khan also pointed out a rather interesting time to announce the takeover. It happened shortly after the start of PS5's pre-orders (which was not without problems) and a moment before the launch of pre-orders of Xbox Series X/S. Buying such a large and well known studio will surely have a big impact on Microsoft.