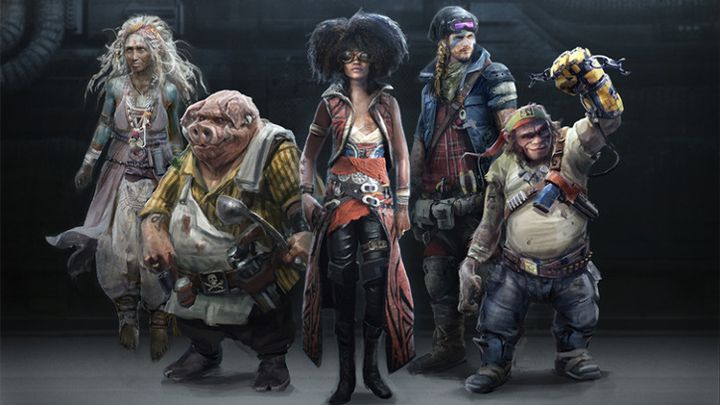 During this year's edition of E3, which will start on June 11, we will not see Beyond Good & Evil 2 on the Ubisoft stand. Such information was provided by the developer team working on the title - the creators assure us that they are working hard on the game, but at the moment the studio is not ready to present new gameplay fragments.

The new gameplay from Beyond Good & Evil 2 is expected to be shown "in the right time", which is unlikely to happen in the coming weeks. The last video showing the gameplay of BG&E 2 was released in December 2018.

All those who are waiting for new information about the game should mark the date of June 5 in their calendars - it's when the developers will present the fifth edition of the Space Monkey Report stream, where they will inform us about the progress of works.

According to Ubisoft's representatives, closed beta-tests of the game will start at the end of the year. Let's hope that this deadline is met.