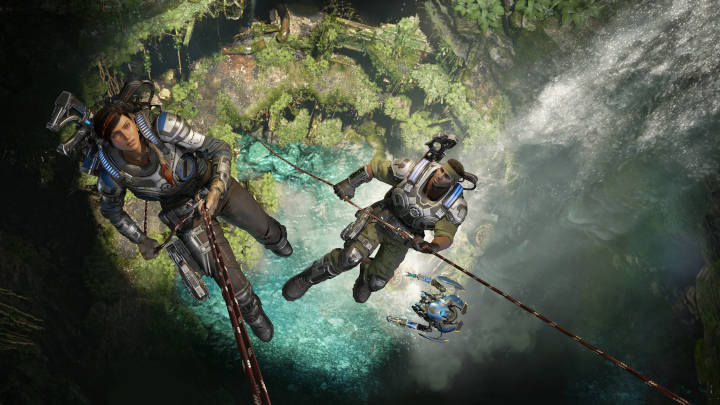 Players who don't like Microsoft Store can breathe a sigh of relief.

Phil Spencer from Microsoft assures that the Redmond Giant is not going to give up on releasing its games to Steam. Valve's platform will soon feature other Xbox Game Studios titles, including Gears 5 and the Definitive Editions of Age of Empires I, II and III. What's more, in March this year it was announced that Halo: The Master Chief Collection will be released on Steam.

Phil Spencer says his company is well aware of the fact that millions of PC gamers trust Steam. Microsoft wants to meet the expectations of users and allow them to freely choose the shop where they want to buy. Spencer adds that the company is working to make its productions available also in places other than Steam and Microsoft Store. Although the Redmond Giant's representative did not give any specific examples, we can guess that Epic Games store is taken into account, when we consider Tim Sweeney's recent comments.

Microsoft has also announced the PC version of the Xbox Game Pass service. We will learn more about the company's plans during the upcoming conference at the E3, which will be held on Sunday, June 9 at 1pm (PDT) / 4pm (EDT).