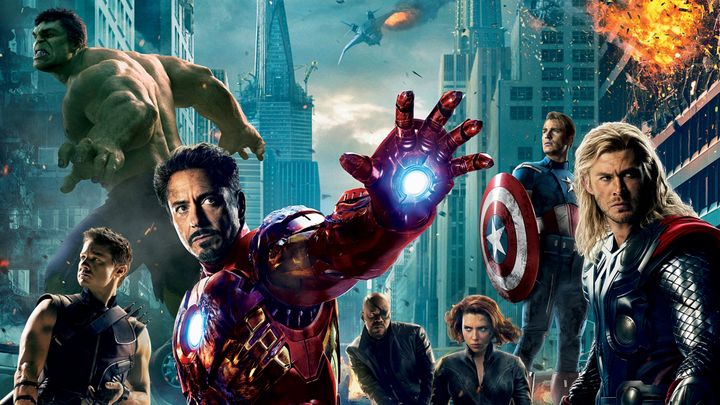 PCGamer reports that the recently revealed Marvel's Avengers from Crystal Dynamics and Marvel Games will feature a single player campaign and a four-player co-op mode. The information comes from a note describing the developers' show on E3 2019, which was published on the official website of the fair. The entry reads as follows (unfortunately, it seems that it has already been changed, but the editors managed to take a screenshot):

This previous version of the entry.

It seems that the devs planned to provide this information during the show itself, which will take place on June 10 at 6PM PDT, but somebody mistakenly made it public earlier. The presented concept looks like a decent idea for a game based on a comic book license - The Avengers were always about cooperation between superheroes (often not easy), so they fit perfectly into a co-op mode for several players. Moreover, the reference to an "ever-expanding world" suggests that we may be dealing with a game-as-service, or at least a title, that will be actively supported after the launch. It is also worth mentioning the recent leaks, mentioning the combat, TPP camera and stealth elements. In order to confirm the news, we have to wait until next Tuesday.