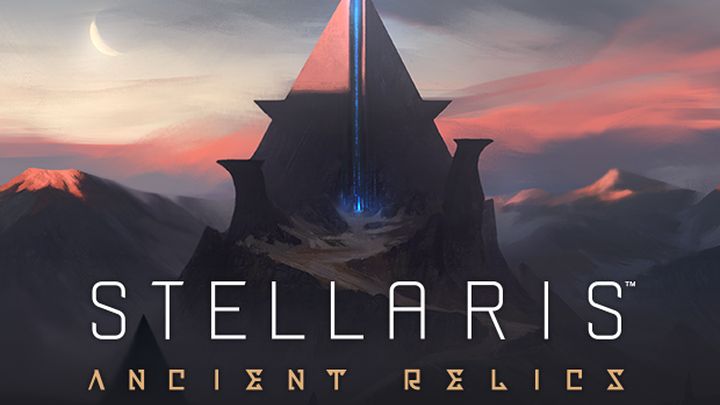 Stellaris will receive another story expansion.

On Steam there is a product card of another addition to the grand space strategy by Paradox Interactive - Stellaris. The expansion is called Stellaris: Ancient Relics. Information about the DLC also appeared on the official website of the game, but the text is enriched with tomorrow's date and so far it can not be opened. Everything seems to indicate that this is a mistake and the expansion was to be revealed today, because the creators also published a trailer.

The Ancient Relics story pack will focus on discovering the remains of ancient civilizations. Two new races of the so-called Precursors will be introduced to the game - each of them will have their own characteristic anomalies, as well as their own history, which we will be able to discover through archaeological research and excavations conducted on extinct planets (the so-called Relic Worlds). There will also be a new kind of resource in the game - lesser artifacts - which will help us strengthen our empire by learning from the mistakes of those who lived before us.

We don't know the date of the release of Stellaris: Ancient Relics yet, but we're sure to find out more about it soon.