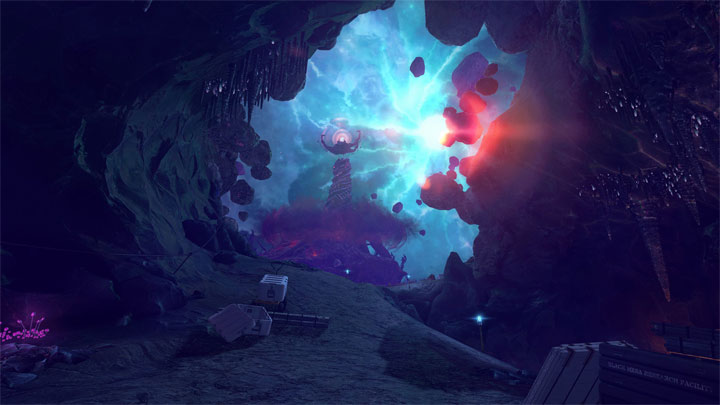 We have been waiting for the release of version 1.0 of Black Mesa for a very long time.
The future of Black Mesa:

After almost five years spent in early access, the full version of Black Mesa, the remake of the first part of Half-Life, will debut today. The production is available only on PC and can be bought on Steam for $19,99.

We waited a long time for the premiere of the version 1.0. The project began its life as a fan modification, whose first version debuted in 2012. Crowbar Collective, the team responsible for the production received permission from Valve to transform the mod into a commercial title, which went on sale in Steam Early Access in May 2015.

Not only does Black Mesa improve the visuals of the original version, but it also reworks a lot of its elements. The biggest changes took place in sections set in the alien world of Xen, which are considered the worst part of Half-Life.

Despite a very long development cycle, the developers do not intend to abandon the project. They promise that after the launch it will be further developed and improved.

Early version of Black Mesa met with a warm reception. On Steam, as much as 95% of user ratings are positive. We do not know the official sales results, but according to the estimates of the paid version of SteamSpy the production found over 1.7 million buyers.