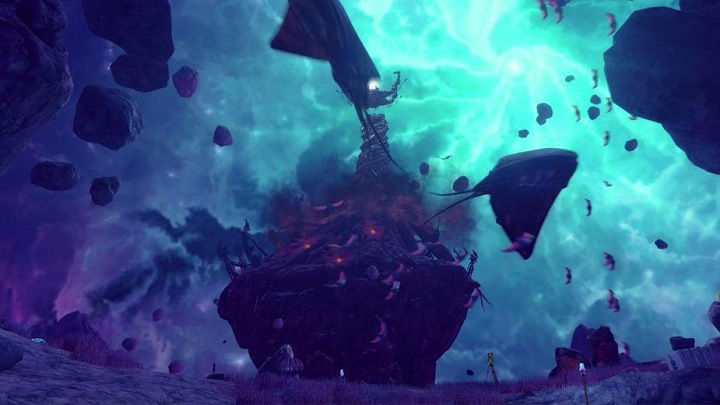 One must admit that the refreshed Xen looks impressive.

As announced at the end of last year, the creators of the remake of the first installment of Half-Life announced that fans of Black Mesa will be able to play two new chapters from August 1. Xen and Gonarch's Lair will be added to the production and anyone with a copy of the game will be able to test them in an open beta. Developers have also assured that the emergence of the final levels of the adventure is a matter of just a few weeks.

Black Mesa is a refreshed version of the iconic game from Valve. It began as a free modification in 2004, and only in 2015 did it reach Steam as part of Early Access. Since then, it has brought together fans of the series and provides fun in anticipation of the third installment of Half-Life.

It is worth mentioning that the newest levels will still be in the beta phase, so if you don't want to play with bugs, you will have to wait a while. Creators, however, encourage fans to help with testing, so that new content will be available to everyone faster.

If you haven't bought Black Mesa yet, now would be a good moment to do it,because right now the game is 60% off as part of Steam summer sale, which will officially end on July 9.