Boneworks, a game from Stress Level Zero, seems to be selling very well. SteamDB recorded 8700 players at peak moment of the day. SteamSpy, on the other hand, shows that the game has already found over 200 thousand owners. Of course, the platforms of this type are based on residual and estimated data, but they give a general idea about the phenomenon of the game. 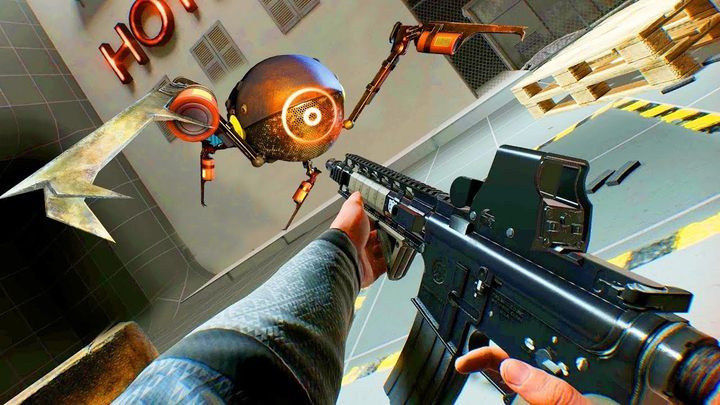 Boneworks is an action-adventure game in which we experiment with physics as we complete levels filled with adversaries. Various enemies will stand in our way, whom we will deprive of life both in classic (with the use of firearms and melee weapons) and unconventional ways (using various objects and using elements of the environment). The whole thing is kept in the dark atmosphere of Half-Life and makes a pretty good impression. The levels look like pulled straight out of the Black Mesa secret research complex. We will even encounter small robots, which resemble the famous headcrabs.

Valve recently announced Half-Life: Alyx. A game created for VR, in which we play as Alyx Vance, one of the protagonists of Half Life 2, Half-Life 2: Episode One and Episode Two. The success of the niche Boneworks bodes well for the upcoming launch of the hit from Valve Software. 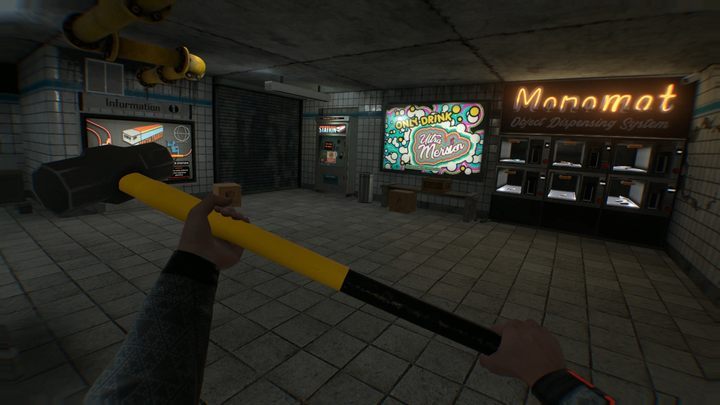 Boneworks is doing great on Steam. Currently, it has already 3500 reviews, most of which are very positive. Users praise the advanced game physics that can be played with, nice graphics and the design of the environment (reminiscent of Black Mesa from the Half-Life series).

"Words can barely describe this game. The first time in VR I've pushed a heavy virtual concrete block over and literally grunted irl while I did it. Didn't even realize I did till after the fact. 10/10 believe the hype. Go in with an open mind," wrote Steam user TabloidA

"Honestly, this is the best singleplayer VR game that I've ever played and I hope to see more games like this from Stress Level Zero going forward!," writes Steam user Atlas

Boneworks can be played using HTC Vive, Oculus Rift and Windows Mixed Reality (after installing the latest patch). The minimum hardware requirements of the game are not excessive. To play Boneworks you will need at least a GTX 1060 or GTX 970 and 8GB of RAM, but you should pay attention to the CPU (required for advanced physics calculations). You need a minimum quad-core processor clocked at 3.0Ghz. The recommended hardware requirements are much more demanding - Intel i7 7700k processor, 16 GB RAM and GTX 1080 or RTX 2060 Super.