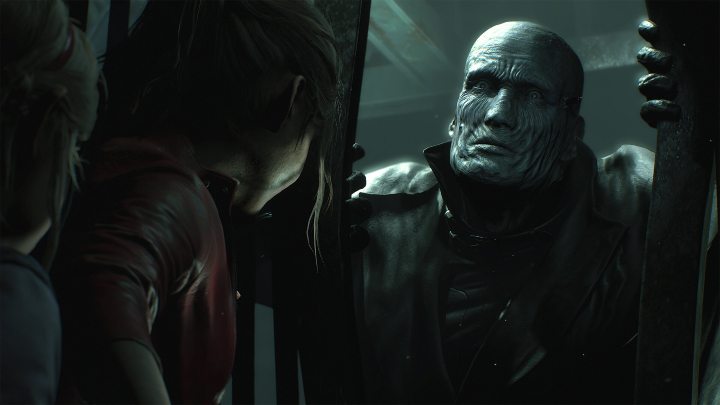 The new demo enables you to visit the Raccoon Police Station without time limit.

Today, Capcom released a new demo version of Resident Evil 2. The so called R.P.D. edition lacks a time limit, so we can spend (almost) as much time as we want in Raccoon City Police Station. The previous demo enabled us to play only 30 minutes per session. The demo is available on Steam, PS Store and Microsoft Store.

Interestingly, one attentive the player reached a very interesting easter egg. In the material they published, we can hear in the background a voice calling "Staaaaars". This is a reference to the anti-hero character Nemesis, who was a major threat to the protagonist (and the players) in the third installment of the series. The same user confirmed that the sound does not appear in the full version of the game.

It's not hard to guess that this is how Capcom reminds us of the remake of Resident Evil 3, which was recently announced. As in the case of Resident Evil 2, the new old installment will also have new visuals. The game will launch on April 3, 2020 on PC, PlayStation 4 and Xbox One.