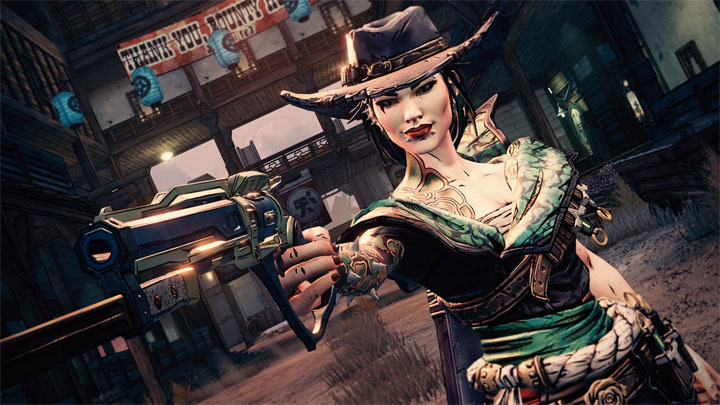 June promises to be rich for the fans of Borderlands 3.

Gearbox revealed what fans of Borderlands 3 can expect in June. Next month they will receive an update with new content and another paid story DLC.

Bounty of Blood: A Fistful of Redemption DLC - release date, price and content

Third, after Moxxi's Heist of the Handsome Jackpot and Guns, Love and Tentacles, big DLC for Borderlands 3 will be Bounty of Blood: A Fistful of Redemption. The add-on will launch on June 25 this year, simultaneously on PC, Xbox One and PlayStation 4 and in the Stadia streaming service. The two previous expansions cost $14.99 and this time it will probably be the same.

Bounty of Blood: A Fistful of Redemption is to be kept in Western climates. In addition, we will go to the planet Gehenna, where the small town of Vestige is terrorized by the Devil Riders gang. The local sheriff puts a bounty on the heads of its members, and the heroes decide to take this opportunity to earn some extra cash.

Gehenna used to be home to facilities used for testing new weapons and biological experiments. When corporations abandoned the place, genetically modified beasts and their guardians, who formed the Devil Riders gang, remained in the wilderness.

Our actions during the campaign are to translate into changes in the town of Vestige and the lives of its inhabitants. An additional attraction is to be a new category of vehicles in the form of jetbeasts. In addition, the planet Gehenna will be full of dangerous elements of the environment that we will use in battle, such as weeds hypnotizing enemies or plants throwing us high in the air.

The DLC is designed for highly advanced characters, but we will also be able to create a new hero, immediately at a sufficiently high level of development.

Patch with the Takedown at the Guardian Breach challenge 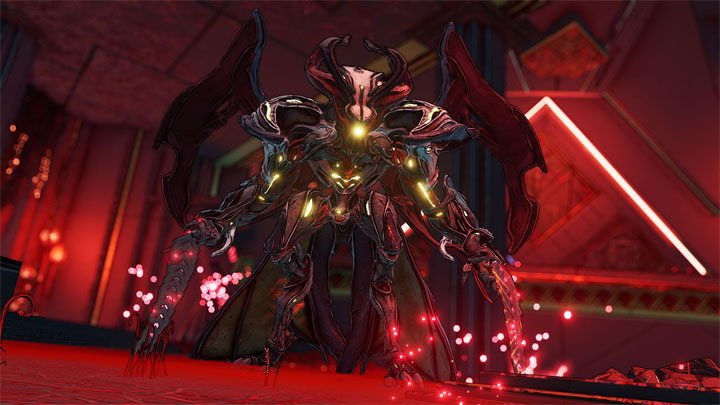 The patch will be released on June 4.

First, however, fans of Borderlands 3 will receive an update with new content. On June 4, a patch will debut, which will enrich the game with Takedown at the Guardian Breach. It will be a new challenge for those who have completed the game. In it, we will go to the planet Minos Prime to find the source of a mysterious transmission. We will face hordes of enemies, several minibosses and one final boss.

The challenge is to be characterised by high level of difficulty and valuable rewards. It will be designed for four-person teams of players.

Borderlands 3 launched on September 13 2019 on PC, Xbox One and PlayStation 4. The PC release was initially only available through Epic Games Store, and was released on March 13 this year on Steam. The expansions appeared simultaneously on all services. Borderlands 3 turned out to be a big commercial success - yesterday, Take-Two Interactive, the publisher of the title, boasted that game's sales exceeded 10 million copies.

Silent Hill a PS5 Exclusive? New Rumors About Return of the Series