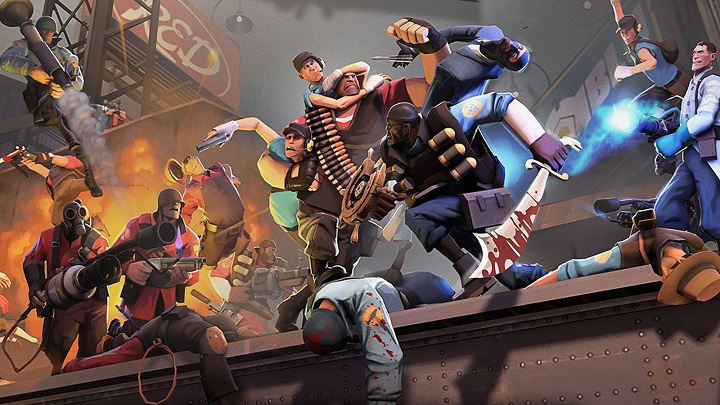 Team Fortress 2 players have taken matters into their own hands.

For years, Team Fortress 2 players have been facing the problem of frequent bots and cheaters. Apart from Valve's moderately effective anti-cheat protection, the situation is not further improved by the fact that the developers' involvement in the fight against cheaters is negligible at this point. That is why some time ago the players decided to take matters into their own hands and use specially programmed bots to fight other cheaters.

Thus, a new wave of 'defenders' called Bot Extermination Services has recently appeared in the game. It is reported that these are cheating bots, which only attack enemies using cheats. They, therefore, act in the same way as players called 'Anti Bot Bot' (present in the game for some time already). e.g. real people whose only goal is to prevent cheaters from playing. Of course, in order to do this, they use hacks themselves.

The community perceives the whole situation quite ambiguously. Some people are happy that if Valve does not do anything to get rid of the cheaters, then at least in this way the cheaters can be punished. Others complain that this solution does not change much and only makes the games even more riddled with bots and cheaters.