Today, the full version of Frontiers debuted on Steam, borrowing in spades from iconic open-world RPGs, beginning with The Elder Scrolls II: Daggerfall. Similarly to the work of Bethesda Softworks, sometimes called disdainfully "Buggerfall", the said title suffers from numerous issues, and itscreator, Lars Simkins, does not intend to hide it. His recent announcement published on Kickstarter makes it clear that the creator is happy to have finished working on this project... even if he wasn't able to meet community's expectations. 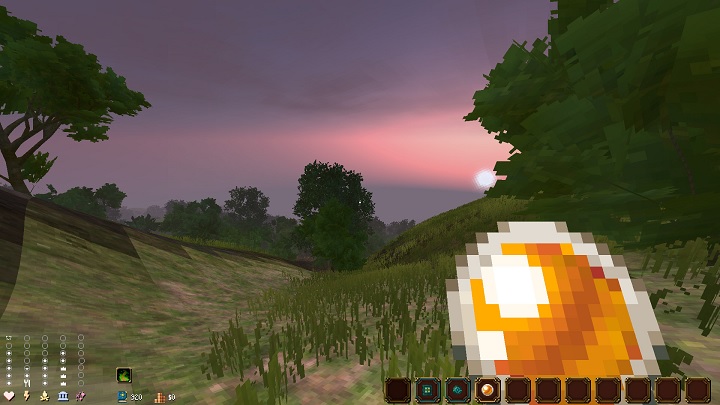 Whatever you say, the Frontiers may in fact resemble Daggerfall...

Let's give the floor to the dev himself:

"A new build - the final build - has been pushed to Steam. The game has exited early access. It's not perfect - not even close to what we'd hoped for - but it's done. Janky, ugly, compromised, buggy, missing tons of promised features... and done. You can install it, launch it and play it from start to finish. I've done so dozens of times. (And never will again, knock on wood.)"

That doesn't sound very optimistic, does it? This is the tone of Simkins' whole message to the players. The dev's words show that he simply did not have enough time to be able to take care of upbringing his daughter, working (at Microsoft) and creating the game at the same time. Especially the last one was the reason for many sleepless nights - Frontiers were created mainly at nights, on weekends and during holidays. 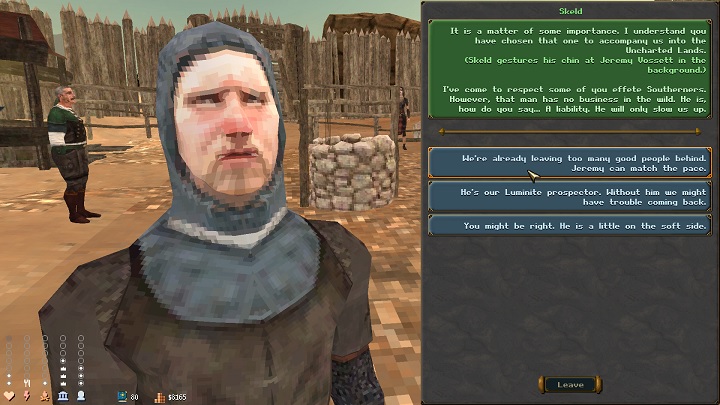 ...although it has incomparably higher equipment requirements.

The fundraiser for Frontiers started in June 2013. During the campaign, Simkins collected more than $150,000 from players, almost three times the amount he needed for the crowdfunding campaign to succeed. Until December 2017, the dev regularly shared news about the progress of the game, and then... he went off the radar. As he is now revealing, not finding a way to solve the problems he encountered shortly afterwards, he decided to ask his colleagues for help, so that in consequence he had to... rewrite the whole game code (only a few hundred lines from its original version survived). As it is not difficult to guess, all this almost completely "burned out" the creator, and now he would like to be just "part of his family" for some time (especially a father to his under-three-year-old daughter).

And what about the players, whom the creator thanked for their faith and pushing him to implement this project? It seems that the people who supported Frontiers on Kickstarter have approached the whole thing with an understanding, as evidenced by their words of support. On the other hand, since yesterday, only one review of this title has appeared on Steam, which makes it clear that the others have apparently forgotten about the game.