A single bullet is worth a thousand posts. Call of Duty: Black Ops 4 was live last weekend on PS4, and left some players dissatisfied  to put It lightly  with one of its big features: the body armor. For many, the armor was terribly unbalanced, as it soaked up bullets like a sponge. 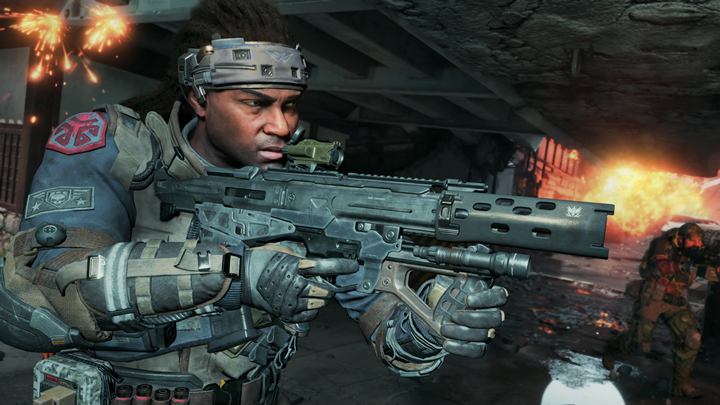 Now that they voiced their opinions, Treyarch promises to look into the issue and possibly fix it this weekend. They dont, however, consider the problem as indefensible as many players paint it, and their official note regarding the matter on reddit reads:

We definitely hear the feedback and are monitoring this issue closely. Were also working on some Armor-specific updates that you can expect for the update on weekend 2. I just wanted to clarify a point of information that you stated about Armor requiring 3-5 bullets extra. Currently Armor only increases hits to kill by a single bullet. The only exception to this is farthest-range SMG damage, which at the longest ranges may take up to 2 extra bullets to kill. But those are somewhat rare. In the vast majority of cases it only soaks up 1 hits-to-kill worth, and it does not protect against headshots at all. Also, that 1 bullet worth of protection does not regenerate once depleted, which is a major differentiator from past mechanics such as Juggernaut.

PC and Xbox ONE players will be able to test Black Ops 4 this weekend, August 10 through August 13. If you want to check out if the overpowered body armor has been nerfed, drop by.