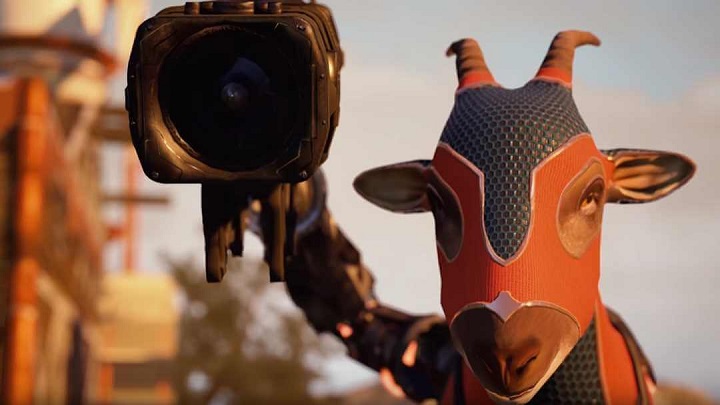 They say the duty calls, but it's hard to hear it through goats bleating.

After the announcement of a superhero DLC for Call of Duty: Black Ops IIII, some people complained that the creators had moved too far away from the "serious military shooter", which in their opinion the shooter series should be. However, if you would like to see a truly redrawn version of Activision's game, you may be interested in Goat of Duty. Studio 34BigThings revealed the release date of the full release of this totally-not-a-parody of Call of Duty (although in terms of the gameplay it is closer to the Unreal Tournament series). Title in version 1.0 will debut on January 16 on Steam.

By the way, the developers also revealed the roadmap for the game, starting with today's update. This one has introduced a new map (Death Valley), as well as a Markhor Tag mode, according to the name which is a variation on the tag theme. One player transforms into the eponymous markhor (a close relative of the goat), but each of his rivals will be able to take over the character after killing it. The longer we survive as the markhor, the more points we gain, and the number of points will determine the victory. 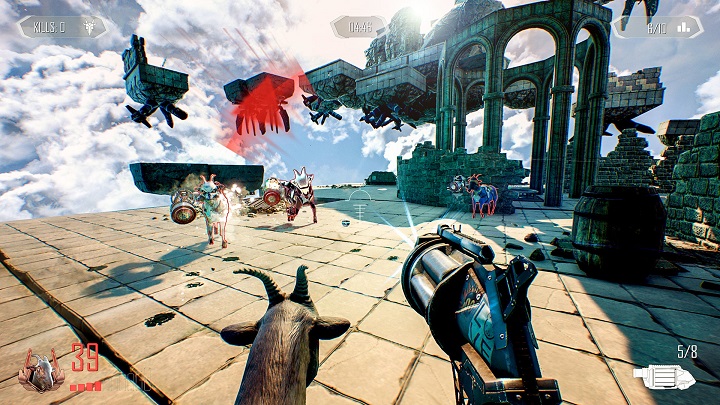 As you can see in the picture, the game requires a lot of RAM.

The next update will be aimed at people who, despite everything, would take the competing in this inherently frivolous game seriously. On November 15 they will receive online rankings and the possibility to create private sessions, which will allow them to play matches between the goat clans. On December 20, there will be a Christmas update with a Battlegoat (Omaha) map and Dominance mode. Together with the launch of the full version, the devs will introduce the possibility to watch the game as a spectator and modify the rules of the game.

Goat of Duty will receive a handful of attractions before the launch.

It should be added that one more thing that will change with the updates will be... the price of the game. From tomorrow to October 14, the game will be available for 40% off. The full version will cost EUR 14.99. By the way, the game has received positive reviews on Steam so far.