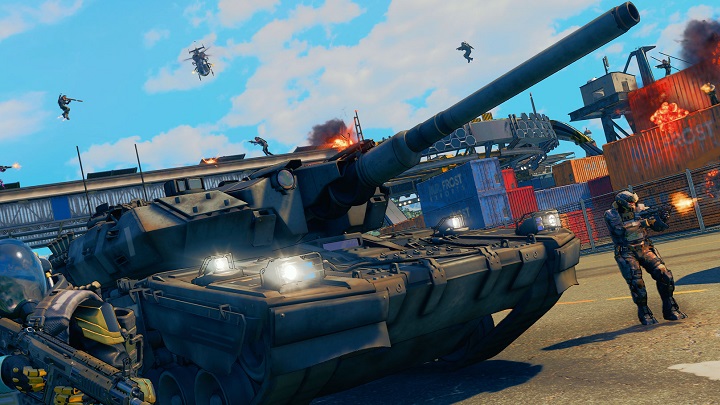 In the new DLC you will find superhero items, more zombies and... tanks?

The release of Call of Duty: Modern Warfare is getting closer, but this does not mean that the previously published installments of the popular FPS series have been forgotten. The proof comes in the form of Operation Dark Divide, a recent DLC for Call of Duty: Black Ops IIII with content inspired by comic superheroes. The expansion is currently only available on PlayStation 4, but will also be available on other platforms. You will find here two new maps for multiplayer mode: a villain base built around a volcano (Lair) and a Soviet atomic weapon station, as well as a reworked version of a famous location (Launch). Both are available as part of the Black Ops Pass and can be seen on the add-on trailer below.

In addition, Operation Dark Divide introduces a new, temporary variation of the battle royale Blackout mode - Heavy Metal Heroes. As the name suggests, the game focuses on vehicle clashes, including tanks that are not yet available but can be called by flares on the map. Zombie fans also received the last chapter of the campaign, titled Tag Der Toten. In it, we will check out a new perk (Blaze Phase - temporarily changing the character into a fireball) and two potions, increasing the frequency of appearance and duration of power-ups (Power Vacuum) and enabling you to buy any type of ammunition, even for the so-called Wunderwaffen (Secret Shopper). There were also other cosmetic items and weapons. 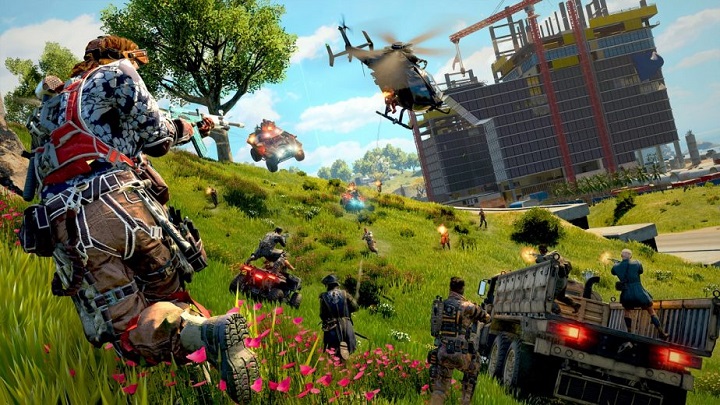 Operation Dark Divide is one of the last DLCs to Black Ops 4.

It should be noted that some DLC content is only available to the buyers of paid passes. In addition to the maps mentioned above, this applies to Tag Der Toten chapter (but not to the new perk and potions). There was no indication of when Operation Dark Divide will hit PC and Xbox One, but it will probably happen next week, as was the case with previous DLCs. More information about the supplement can be found on the official Treyarch and Activision websites.

Batman: Court of Owls Might be the New Title From WB Games Montreal [Updated]