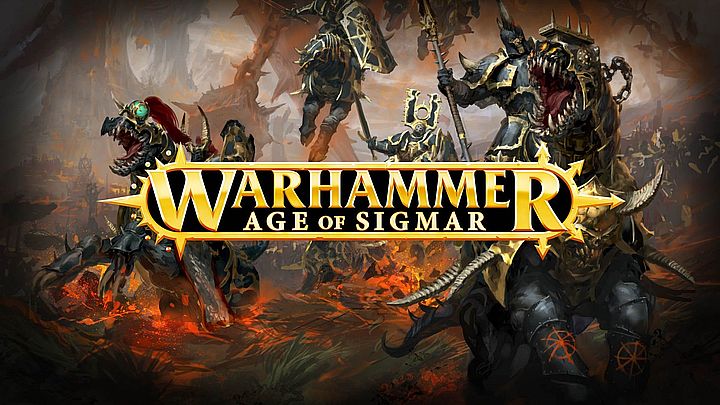 A VR game in the world of Warhammer world? Sounds tempting.

WirtualneMedia reports that Carbon Studio has started the development of a VR game, the action of which will take place in the Warhammer: Age of Sigmar universe. The creators ensure that the title will be released on all major VR platforms. We don't even know the expected release date yet, but we shouldn't expect a launch anytime soon, as it's only recently that the pre-production and concept work has finished.

It is worth noting that the owner of the rights to the Warhammer: Age of Sigmar brand is Games Workshop, a British company producing tabletop battle games. Several dozen games and books were created on the basis of this universe. Carbon stresses that this will be the biggest project in the history of the studio. Funds for the creation of the game were obtained from the sale of shares (which took place in May 2019). As a result, the company received PLN 2.7 million (around $700,000). We don't have much solid information about the game so far, but a VR experience in the Warhammer world seems interesting.

Carbon Studio was established in 2015 on the initiative of Alexander Caban, Karolina Koszuta and Blazej Szaflik, veterans from The Farm 51, who gained experience by creating such titles as Painkiller Hell & Damnation, Deadfall Adventures or Get Even. The company is solely involved in the creation of VR games and its portfolio includes ALICE VR, DREAMO and The Wizards.