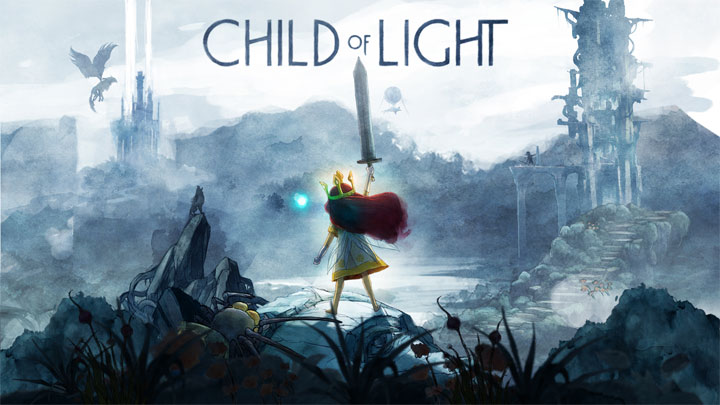 Unfortunately, there is no chance for Child of Light to continue.

We have bad news for fans of Child of Light, which is a beautiful RPG from Ubisoft company from 2014. Game's lead designer, Patrick Plourde, has said in an interview for VGC that there's no more work in progress on the series and it doesn't look like it's ever going to change.

This is a very disappointing piece of information, as over the last few years there have been numerous reports about the next game of this brand. In 2015 Patrick Plourde mentioned that there are several new games planned that are embedded in this universe. Last year, however, the designer uploaded a photo on Twitter with a document with the inscription Child of Light II.

Plourde revealed that the document described the prequel proposal. The game was supposed to tell the story of two young friends who would slowly move away from each other while growing up. The plot also referred to the famous ballet - Swan Lake. In the end, nothing came of these plans and the production of the project never started.

The prequel's screenplay was inspired by the artist's own experiences. He was very close to the rest of the Child of Light team and after completing this project most of the members moved to other games or left Ubisoft.

Child of Light not only received very good reviews (the PlayStation 4 version has an average rating of 82% according to Metacritic), but it was also a financial success. The problem is the scale of this success. Patrick Plourde believes that the next game from the series would be profitable without any problems, but Ubisoft can earn much more by investing in high-budget productions developed over many years.

At the end of last year, Ubisoft announced that it is planning to develop a TV adaptation of Child of Light. If the project is successful, the increased interest in the brand may encourage the publisher to finance the production of a new game. Patrick Plourde thinks that the chances of such events are quite low.