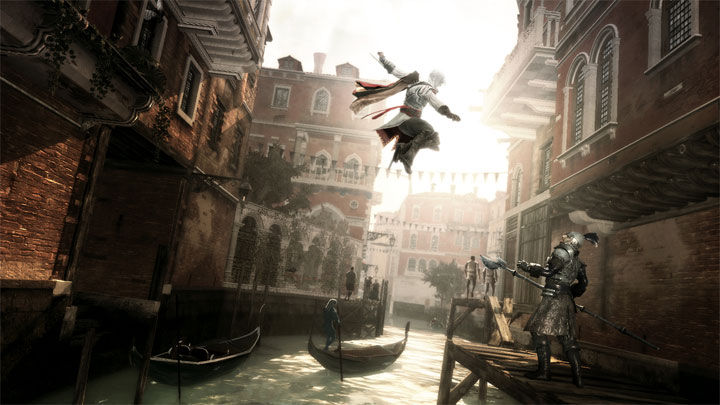 The recent announcement of Assassin's Creed: Valhalla may inspire many players to replay the legendary second installment of the series.

In accordance with earlier announcements, Ubisoft has launched a promotion, which enables us to get full versions of several PCs games from this publisher for free. The offer included three titles - Assassin's Creed II, Child of Light and Rayman Legends.

This is a repetition of the April and March action, so it was organized mainly for those who missed out on previous occasions. Those interested are advised to hurry up, because the offer will remain valid only until May 5.

Traditionally, we would like to remind that if you add free titles to your game library on Uplay, they will remain yours forever, even when the promotion is over.