Twitter user Kevin Fagaragan discovered that after completing Crash Bandicoot 4: It's About Time, a new picture appears on the screen of a TV visible in the game world, which can be a kind of easter egg - a teaser of another game from the serie (it is the culmination of a series of illustrations presenting the logo of the subsequent games). Below we post the tweet, as well as the enlarged picture in question. 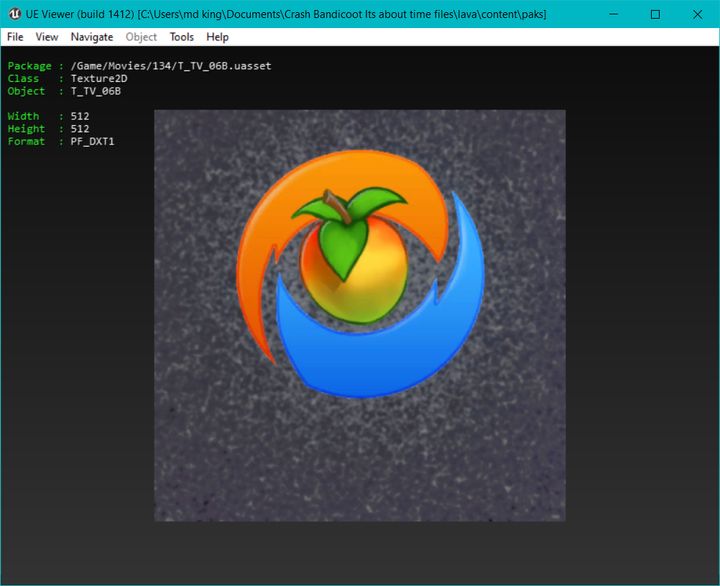 Crash Bandicoot 4: It's About Time launched in October, this year. The game met with a warm reception from the reviewers.

First Reviews: Empire of Sin - No Second Daikatana, but No Hit Either

Crew of The Mandalorian Explains Changes in Ahsoka's Chara Design