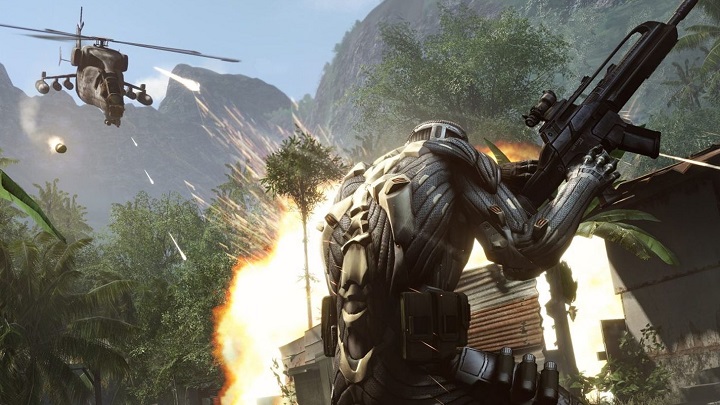 Have you been waiting for the Crysis Remastered show to start today at 9 AM PT? Well, you don't have to anymore. Crytek informed on Twitter about postponing not only the presentation of the trailer of the refreshed Crysis, but also the game's release date. In both cases, there is a delay of several weeks.

The latter information may come as a surprise, because the creators still haven't revealed the exact date of the game's debut. Recent leaks suggested that the game will launch on July 23, but this has not been confirmed in any way. Nevertheless, it's worth noting Crytek's reassurance that Crysis Remastered was already ready, but the extra weeks were supposed to help them polish the game. This could confirm the imminent release date given by Microsoft Store, although at the moment these speculations do not matter much. Crysis Remastered will be released this year on PC, Xbox One, PlayStation 4 and Nintendo Switch.