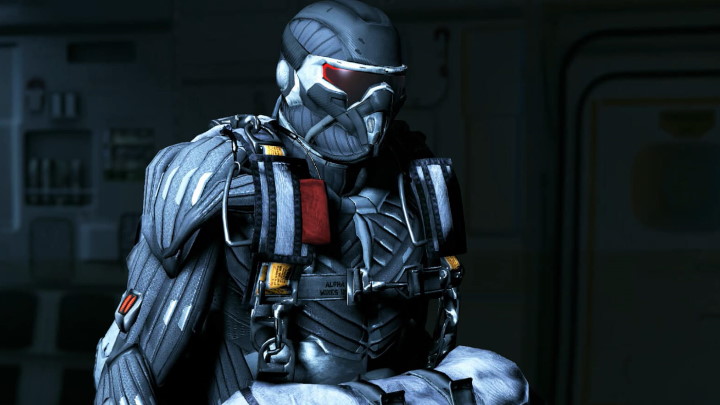 Crysis Remastered has the same problem as the original from 2007.
IN A NUTSHELL:

Yesterday we reported that Crysis Remastered is a PC killer and there is no machine that can run it at its maximum settings. It seems that the reason is not the fantastic visuals (although certainly impressive), but a poor optimization of the game. The opponents of digital security will also be dissatisfied. Crysis Remastered uses Denuvo technology, which hasn't got the best reputation (to put it mildly) among PC gamers. 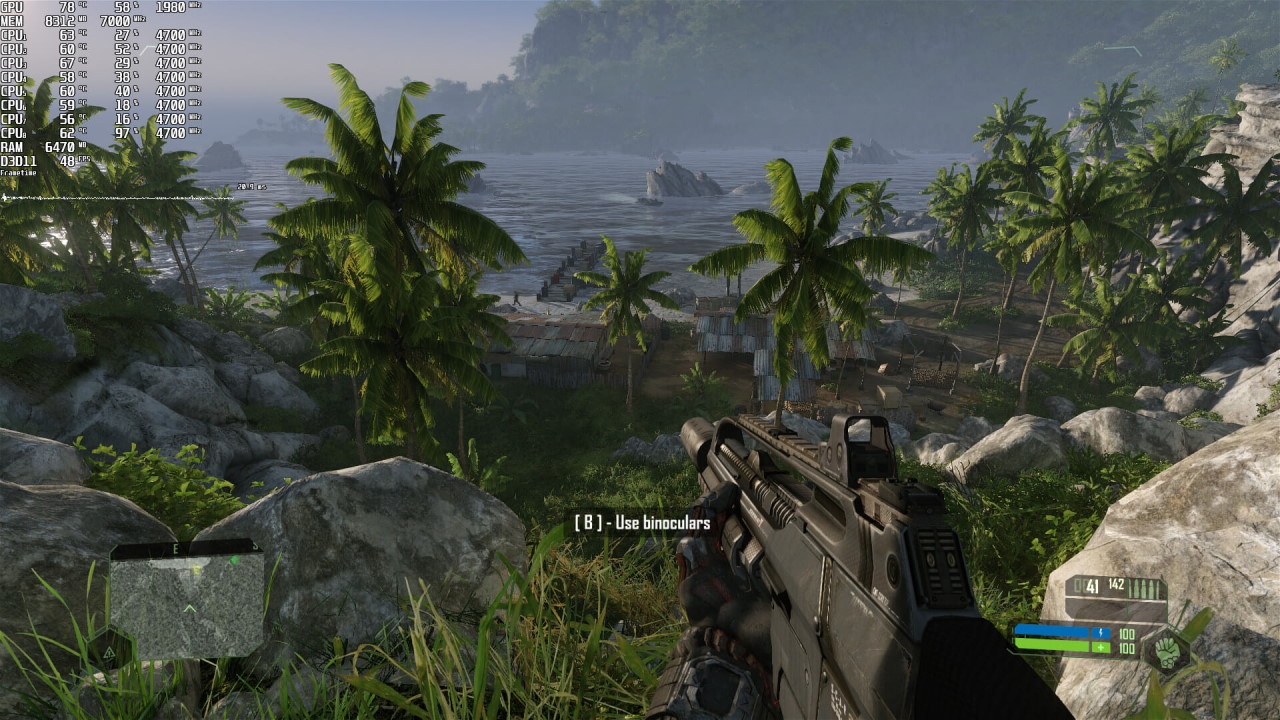 As you can see on the screenshot, Crysis Remastered can use only one core. Source: www.dsogaming.com.

However, PC owners can be satisfied. Their version of the game is not as broken as the release on Xbox One, which has problems with displaying graphics properly. Enabling the HDR option causes huge errors and makes the title unplayable. The PlayStation 4 version doesn't show such graphical problems apart from fluidity problems.

Crytek has announced the release of appropriate platform-specific updates, so over time, Crysis Remastered will become better. It's only a pity that the devs messed up while having so much time to make a well-prepared remaster.