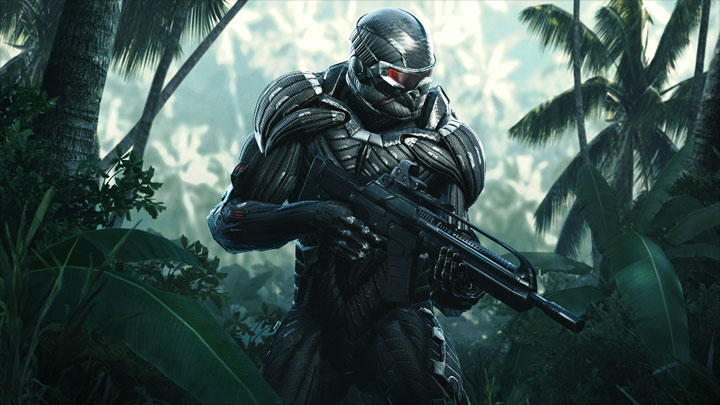 Crysis is back and shocks once again.

Finally, we have lived to see the day of the release of Crysis Remastered, a refreshed version of the classic FPS from Crytek. In a few hours the game will debut on PC, Xbox One and PlayStation 4. The PC version will be available, at least for now, only on Epic Games Store.

Before buying the PC version, it's a good idea to familiarise yourself with the system requirements. The game isn't a typical remaster that will run on just any rig. We need a very powerful PC to get evething that it has to offer. Yesterday we wrote about its benchmarks. On a PC with Ryzen 7 2700X processor, GeForce RTX 2080 Ti and 16GB of memory, the testers achieved only 38 frames per second in FullHD and very high settings.

The game also offers another, higher level of settings, jokingly called "Can it run Crysis", which refers to the frequent question that players asked themselves for many years after the release of the original after acquiring new hardware. The developers admitted that there is currently no GPU on the market that can achieve 30 fps at 4K resolution at these maximum settings.

It is worth adding that the remaster is also be available on Nintendo Switch. This version debuted as early as July this year, but its visuals are a bit less impressive than in PC, Xbox One and PlayStation 4 releases, partly based on the original port released in 2011 on Xbox 360 and PlayStation 3.

As a reminder, the original Crysis debuted on PC in 2007. A year later a standalone expansion Crysis: Warhead was released. Unfortunately, the latter is not part of the remaster.